Why foreign banks are scaling down Indian operations. Read here 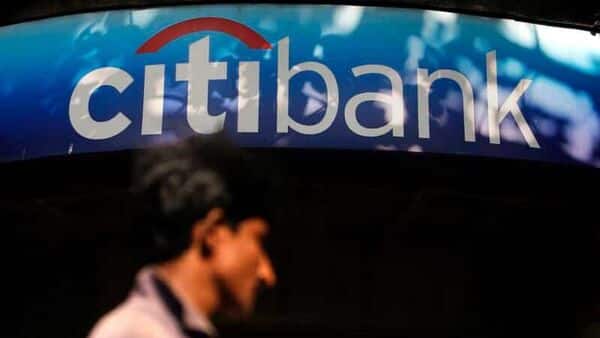 American banking major Citi has joined a long list of foreign banks that have either exited or cut down on their business presence in India with the sale of its consumer banking business to Axis Bank for ₹12,325 crore.

Except for Singaporean lender DBS Bank, which has expanded its presence in the country and also acquired a domestic private sector bank, many foreign lenders have cut their presence in the country due to a slew of reasons, including global strategies or also technological shifts like automation and online banking which make branch banking redundant.

The foreign lenders also have a litany of concerns with the regulatory landscape in India, starting with priority sector lending (PSL) under which they have to devote 40 per cent of their loans to segments mandated by the government or face a penalty, the insistence on operating as a wholly-owned subsidiary and not as a branch of a foreign subsidiary to ring-fence local operations and also others like data localisation.

However, nearly all the major foreign lenders including those who do not have banking operations in the country, use India as a back office to support their global operations and employ thousands of techies in cities like Bengaluru and Pune.

Before Citi’s exit from the consumer banking business was announced on Wednesday, global banking majors such as ANZ Grindlays, RBS, Commonwealth Bank of Australia have scaled down their operations in India.

Citi’s scaling down of operations in India is part of its strategy to exit retail businesses in 13 markets to conserve capital and focus on higher-yielding revenue streams. It had entered India in 1902 and started the consumer banking business in 1985.

Earlier in 2012, British banking major Barclays massively scaled down India operations by closing a third of its branches located in the non-metro areas. Shrinking its operations in India was part of the UK based bank’s strategy to move away from retail banking to concentrate more on the corporate banking, investment banking and wealth management verticals.

The same year, Royal Bank of Scotland Plc (RBS) too decided to wind up its corporate, retail, and institutional banking business in the Indian market as it wanted to reduce its global footprint.

Australia and New Zealand Bank, in 2000, wound up domestic operations here after selling its Grindlays Bank unit to Standard Chartered for USD 1.34 billion. However, it re-entered the Indian market in 2011 by opening a new branch in Mumbai. ANZ was in India since 1984 through its presence as Grindlays Bank.

Among others, HSBC halved its branches to just over two dozen on technological shifts, and reduced its presence in 14 cities in 2016, while BNP Paribas shut down its wealth management business in India in 2020.