More
HomeEntertainmentWhen Manisha Koirala Was Told to Pass on the Opportunity of Playing...
Entertainment 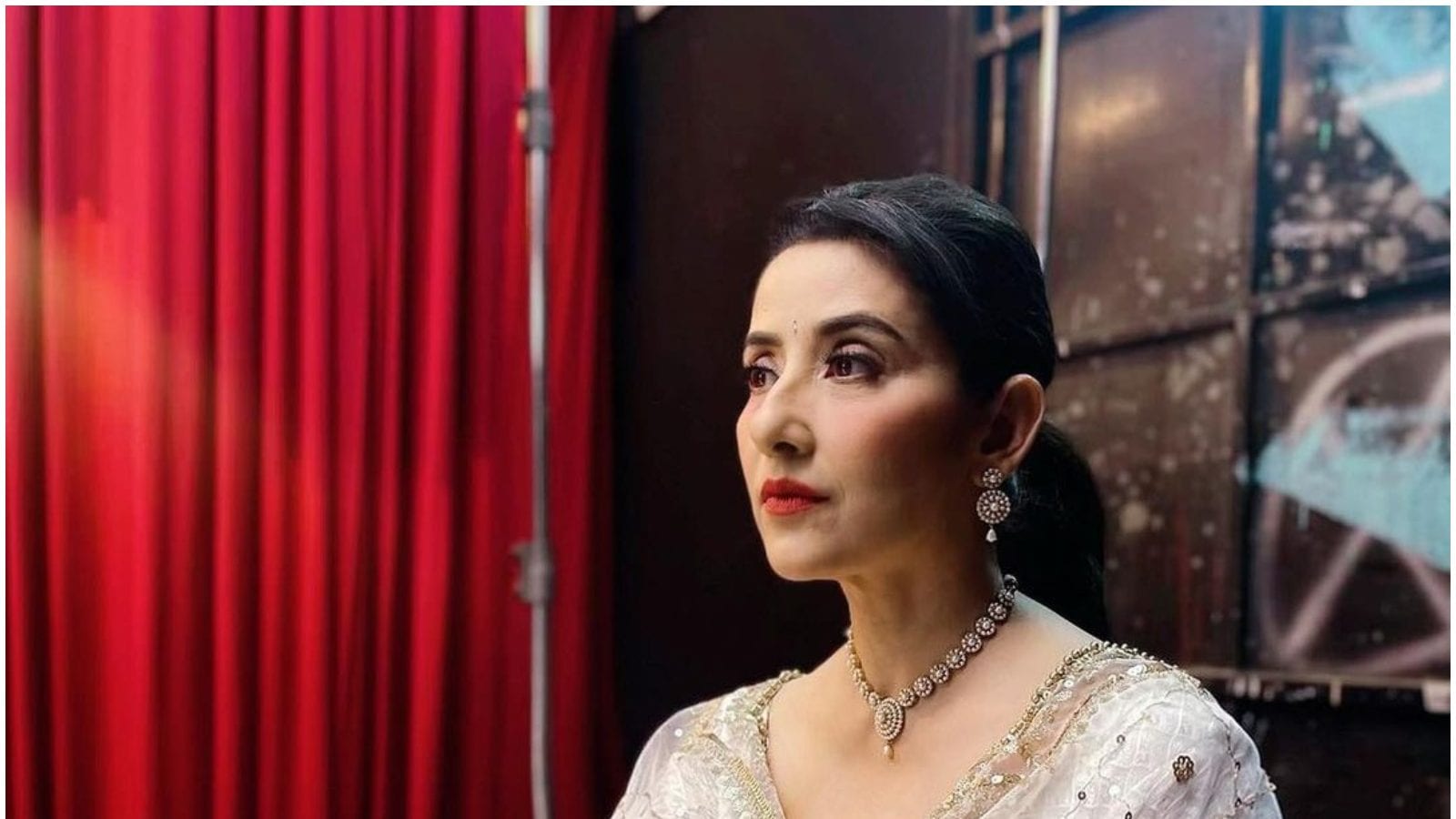 
Mani Ratnam’s Bombay is considered to be one of the most iconic films of his career. Released in 1995, the romantic-drama film starring Arvind Swami and Manisha Koirala told the story of an inter-religious family in Bombay before and during the Bombay riots, which took place between December 1992 and January 1993 after the demolition of the Babri Masjid led to religious tensions between Hindu and Muslim communities.

It was the second installment in Mani Ratnam’s trilogy of films that depicted human relationships against a background of Indian politics, including Roja and Dil Se. Considered to be one of her career’s best performances till date, Manisha Koirala was however dissuaded by many to play the role of a mother when she was at her peak.

While talking to the news agency PTI in 2018, the actress had shared, “When I was offered Bombay, people told me not to do it because I was playing a mother’s role in my 20s and they thought in the next 10 years I’d be getting grandmother roles. But I listened to the other, wiser people who told me it’ll be foolish to refuse a Mani Ratnam film. I am glad it helped me with the bargain.”

Manisha, who turned a year older today, hails from Nepal and paved her own way into Bollywood. Known for her work in lead roles in the 1990s and early 2000s in both commercial and independent cinema, she is the recipient of several accolades, including four Filmfare Awards. Some of her career-defining films like 1942: A Love Story, Agni Sakshi, Khamoshi-The Musical and Indian to name a few propelled her among the A-Listers of the Indian industry.

In 2012 she got diagnosed with ovarian cancer. After a successful surgery and several months of treatment, she was finally declared cancer-free. The actress has been quite vocal about her fight with cancer. In a interview with a news agency, Manisha had stated, “When I was at the brink of losing it all – with my health crisis – that made me appreciate life. For me, everyday is a blessing. I look at things which I ignored earlier. I feel blessed to be alive.”

On the work front, Manisha would be next seen in Rohit Dhawan’s Shehzada that will also feature Kartik Aaryan, Kriti Sanon, Paresh Rawal and Ronit Roy. The film is slated to release on February 10, 2023.