When Hardik Pandya Revealed Who His First Crush Was 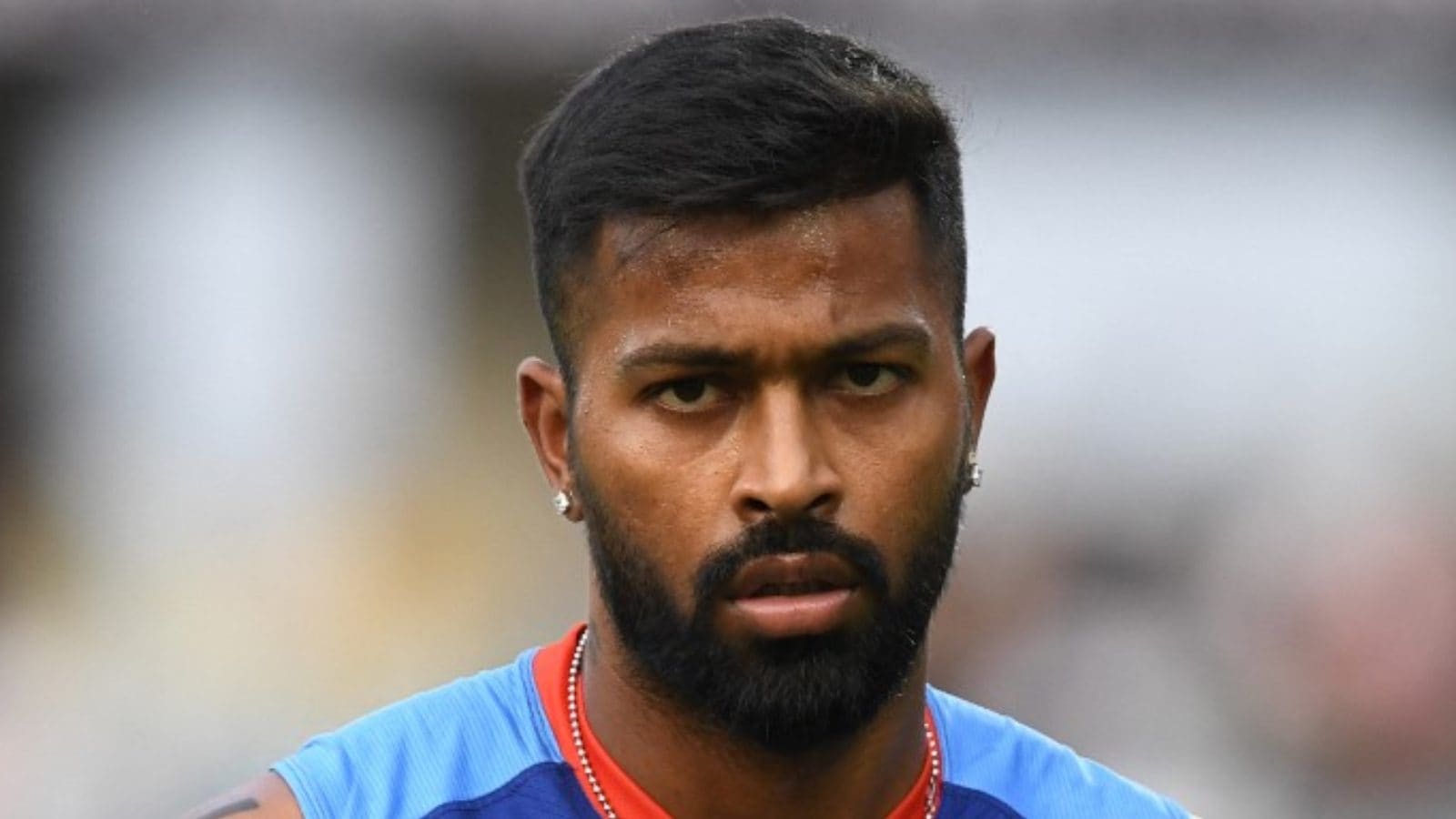 
Hardik Pandya, who is captaining Team India in the absence of Rohit Sharma, Rishabh Pant, KL Rahul and Jasprit Bumrah, started his journey with a 7-wicket win over Ireland in the first Twenty20 of the two-game series. Hardik also became the first Indian skipper to pick a wicket in T20 cricket.

Pandya, who is happily married to Serbian actress Natasa Stankovic and has a child with her, was previously linked to several models and actresses. Although his name has been linked with actresses Esha Gupta, Elli Avram and Urvashi Rautela, neither they nor Pandya ever acknowledged being involved in a relationship. However, Pandya has, in an earlier interview, speaking about his first crush and it is again, a Bollywood actress. Hardik Pandya has named Deepika Padukone as his first crush.

He has also talked about how he first met his wife, Natasa. They bumped into each other at a party thrown by a common friend and a friendship followed, which soon turned into love. Speaking about the same, Hardik stated, “I got her by talking. She saw someone in a hat at a place where I met her, wearing a hat, a chain, and a watch, at 1 am. So, she thought he was ‘alag prakaar ka aadmi’ (a different kind of person). He also stated that Natasa had no idea who he was when they met as she did not follow cricket.

Natasa came to India looking for work opportunities in films and appeared in movies like Satyagraha, Action Jackson and Fukrey Returns.