When Arbaaz Khan Auditioned For The Series Tanaav 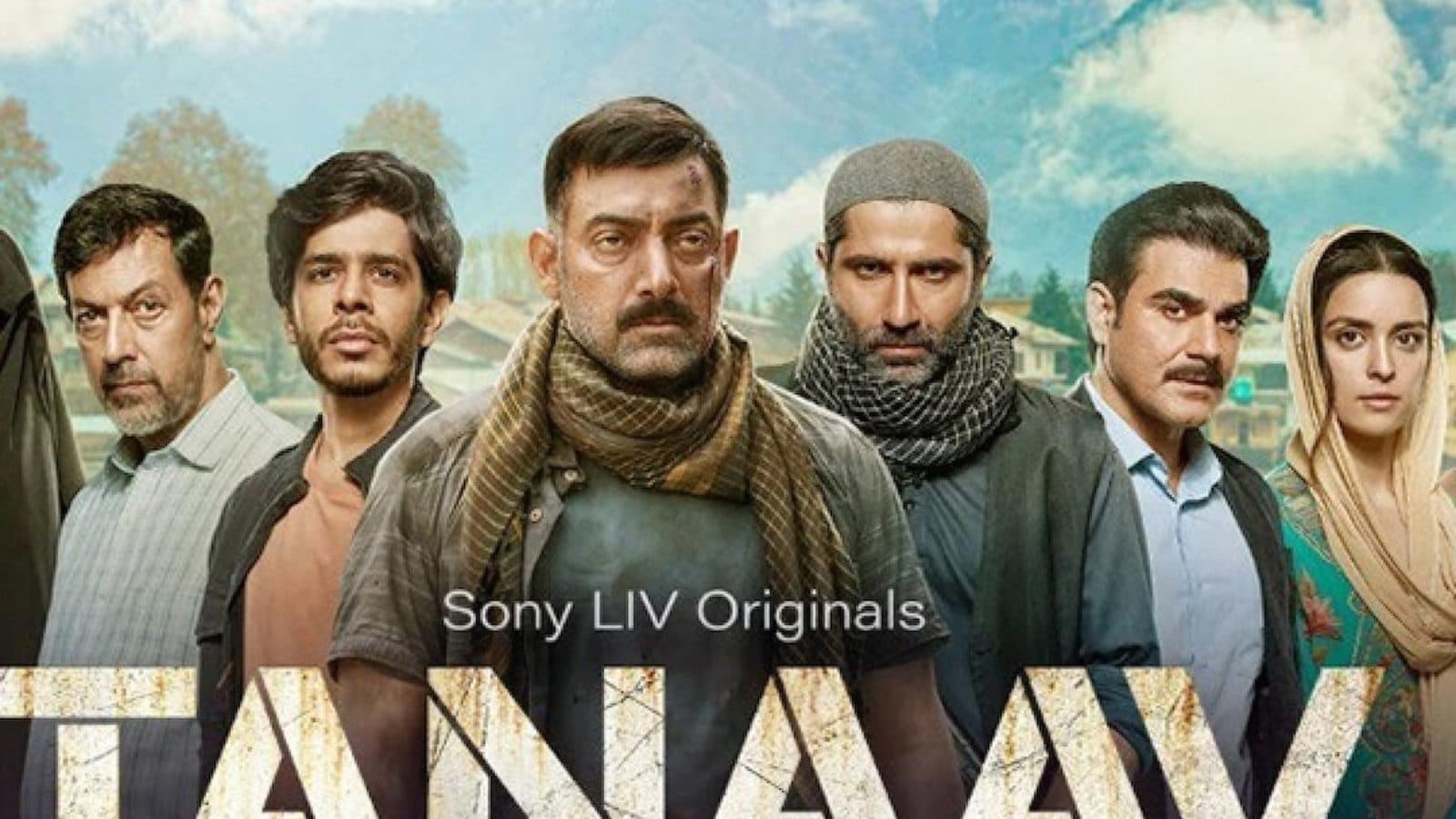 
Actor and producer Arbaaz Khan is all pumped up for his upcoming web series Tanaav, the Hindi adaptation of the Israeli hit Fauda. Touted to be an action thriller, Tanaav is set in Kashmir. An experienced actor for over 25 years, Arbaaz is no rookie in the acting field. However, this was the first time that he had to give auditions for his role in Tanaav. In an interview with The Hindustan Times, Arbaaz talked about the audition, character and other aspects of the film industry.

In this interview, Arbaaz said that he was fascinated by the web series Fauda, which he watched during the lockdown. The Hello Brother actor was so intrigued with the storyline of Fauda that he binge-watched three seasons in one go.

Arbaaz said that we need similar shows in India as well. After watching the series, Arbaaz wished that he could get a role in that. The actor got the best surprise of his life when he was called by Applause Entertainments for the Indian adaptation of this series titled Tanaav.

For those who feel that Arbaaz bagged a major role straightaway after being called, there is more in store for them. The actor remembered being told by casting director Mahesh Chhabra’s office that he is shortlisted for a role. He needs to send his audition tape so that makers can contemplate giving him this character.

According to him, since 1996, he had never auditioned for a film. He earned pivotal roles in movies only on the director’s preference. According to Arbaaz, there was no concept of audition in those days. The Return Ticket actor found it very surprising to audition for the first time. However, he took this as a challenge and accomplished it.

After reading this interview, Arbaaz fans will surely be excited to see him in Tanaav. This series will revolve around the insurgency and counterinsurgency operations in Kashmir valley.