WhatsApp to end support for these iPhones in October. Full details here 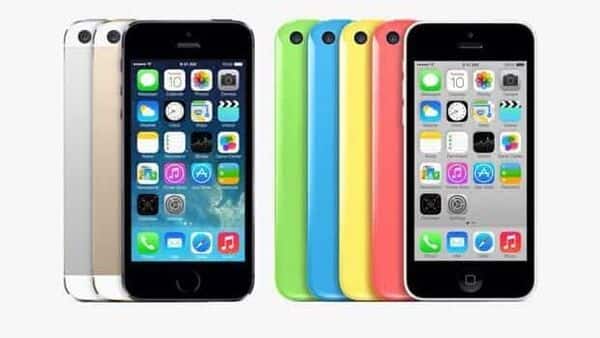 WhatsApp which is a popular messaging app has planned to drop support for iOS10, iOS11 and also iPhone 5 and iPhone 5C by 24 October this year. The least supporting base will be iOS 12 and above to fully enjoy the features of WhatsApp

This is being done by the messaging platform too upgrade and also implement the new changes and also enhance the security of the platform. WhatsApp which is owned by Meta has announced to withdraw support from the older version of iOS.

Because of this update, many of the WhatsApp features will not be available to the users of iPhone across the world and will be available only those who are still using the dated iOS versions

Apple iPhone 5 and iPhone 5C are not compatible with iOS 12 and hence these users would not be able to use WhatsApp as the new changes will start rolling out. WhatsApp simply means to upgrade the security of the chat and other in-app features.