More
HomeTechWhatsApp disables view once feature for these users
Tech

WhatsApp disables view once feature for these users 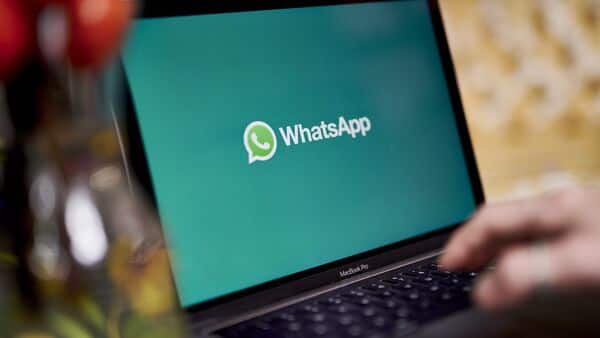 Why has WhatsApp disabled view once feature on desktop?

As per the report, the decision to remove the view once feature from desktop is due to a matter of consistency with the screenshot blocking feature. It adds an additional layer of security when a user sends view once messages.

However, they can still take a screenshot of the view once message by using a secondary phone. Therefore, it is advisable to practice caution when sending a view once message or media to other users on WhatsApp.

Meanwhile, WhatsApp has introduced four new features to enhance user experience. This includes the ability to create in-chat polls, 32-person video calling, groups with up to 1024 users, along with the Communities on WhatsApp feature.

WhatsApp Communities is a major update rolling out on the instant messaging app. These are close-knit groups that need more tools to organize and manage their conversations. Communities like neighborhoods, parents at a school, and workplaces can now connect multiple groups together under one umbrella to organise group conversations on WhatsApp. Group admins will be responsible for creating and managing Communities on WhatsApp. Moreover, admins can choose which groups become part of their Community by forming new groups or by linking pre-existing groups.