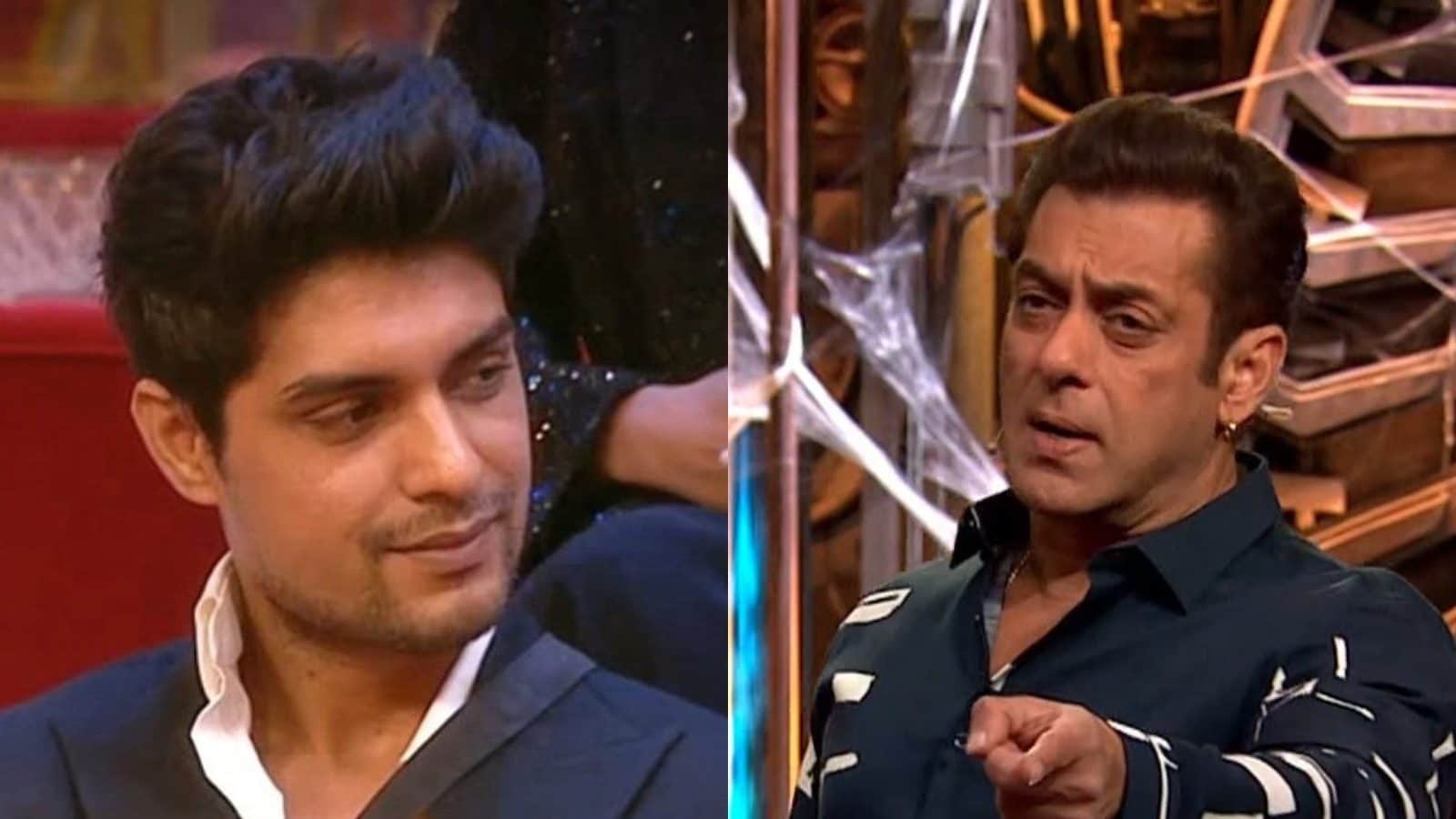 
In a recent episode of Bigg Boss 16, Salman Khan lashed out at Ankit Gupta and asked him if he is ‘disinterested’ in being a part of the reality show. The host of the show questioned Ankit’s laidback attitude and asked him to come out of his comfort zone. Salman went on to say that Ankit does not take even his friend Priyanka Choudhary’s stand. However, Salman Khan’s words have left Ankit Gupta’s fans upset.

‘We support Ankit’ is now trending on Twitter with the Udaariyaan actor’s fans expressing disappointment over Salman Khan’s scolding. While some argue that Ankit is a calm person who does not feel the need to jump into others’ issues, others mention that they love Ankit the way he is. “Not being into an unreasonable or childish fight is also a good quality of a person. He always took a stand when he thought is necessary. Nt like others who just for d sake of content get into fights n degrade others. Stay strong,” one of the fans wrote. Another Tweet read, “A man of a few words but kind, mature with a golden heart.” Here’s what Ankit’s fans have to say:

we love him just the way he is !

Nt being into a unreasonable or childish fight is also good quality of person. He always took stand when he thought is necessary. Nt like others who jst for d
sake of content get into fight n degrade others. Stay strong#PriyAnkit
WE SUPPORT ANKIT
VIEWERS CHOICE PRIYANKIT#BB16 pic.twitter.com/2mjZglSrMZ

His observation is absolutely mind-blowing.
When he speaks in WKW ,He looks wiser and the rest of the Jokers #BiggBoss16 #BiggBoss
VIEWERS CHOICE PRIYANKIT

He doesn’t need a guardian. He’s what BB needs for trp.

She loves Sushi Boy very much .He was silent & got emotional.She could feel his pain which was clearly visible in her voice.
She used to bear all d allegations against her with a laugh but she gets angry when someone unnecessarily targets him.
WE SUPPORT ANKIT
#BiggBoss16 pic.twitter.com/c1FXVwzklx

A man of a few words
But kind, mature with a golden heart
WE SUPPORT ANKIT pic.twitter.com/z65N8HYA7g

Meanwhile, Khatron Ke Khiladi 12 fame Rajiv Adatia also came out in support of Ankit and issued a video statement. He mentioned that Ankit is not somebody who fights unnecessarily and added that ‘it is his good quality’. Rajiv also mentioned that Ankit speaks whenever he feels there’s need to and concluded by saying that he supports the Udaariyaan actor.

I know all of you and the media are reaching out but been busy so I’m just putting this here! Ankit is a sweetheart! I wish him well always and home he does really well in the show! #bb16 #BB16 #ankitgupta pic.twitter.com/FF42mRKWWP

For the unversed, Salman Khan has lashed out at Ankit several times for being silent in the show. Earlier also he asked the Udaariyaan actor to interact with other housemates and to “bring energy”. “Aap jo interaction kar rahe ho voh national TV par dikhane layak nahi hai (Your current interaction is not worthy enough to show on national television),” Salman had said.