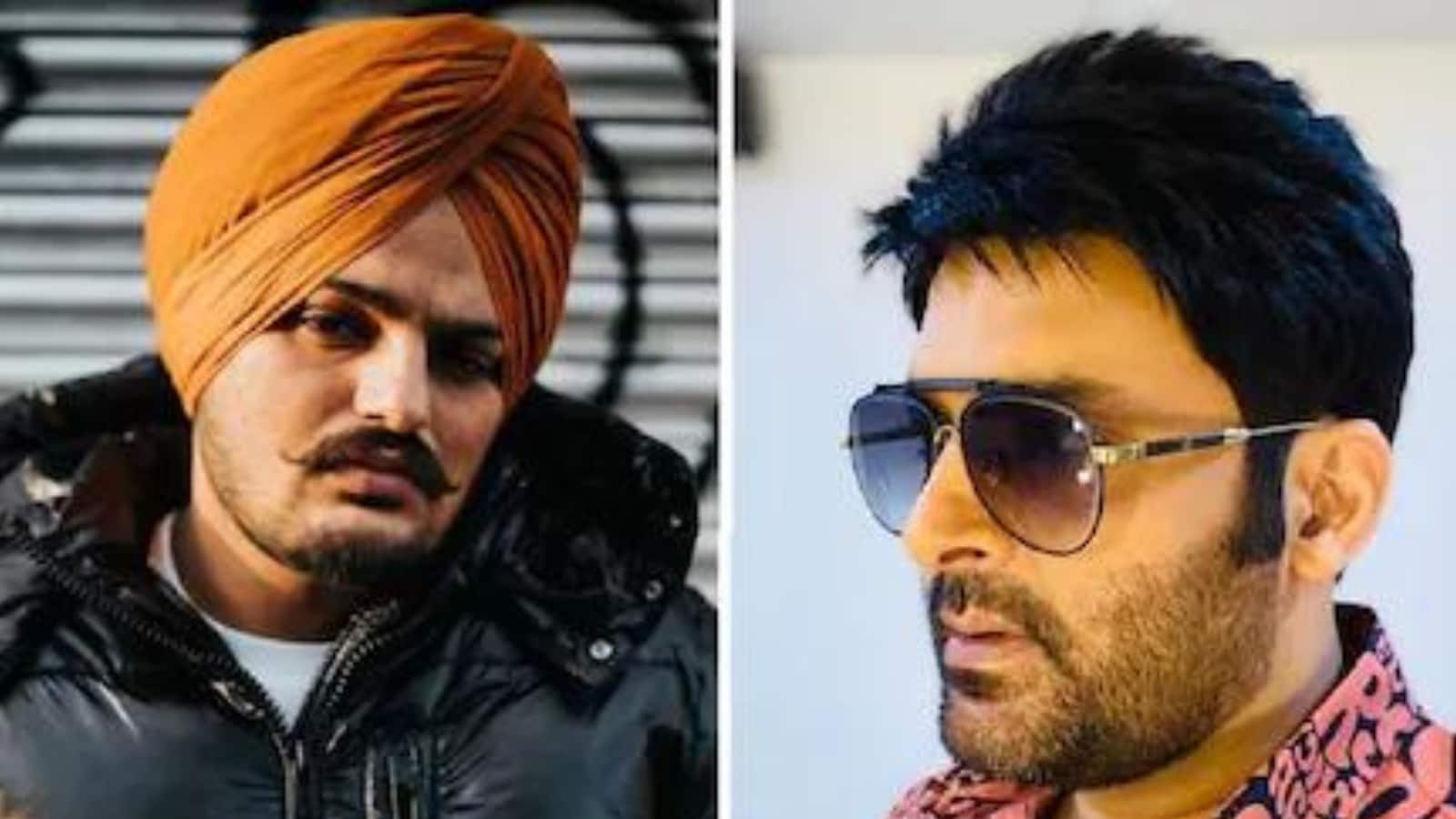 
It’s been close to a month since singer-songwriter-rapper Sidhu Moosewala was shot dead. While his fans are still coping with the loss, the late singer has now been paid tribute to by ace comedian and television presenter Kapil Sharma. Kapil, along with his team from The Kapil Sharma Show, including Krushna Abhisekh, Sumona Chakravarti, Chandan Prabhakar and Kiku Sharda, is in Canada for an international tour.

On June 25, Saturday, the well-known comedian paid tribute to the late musician’s KK and Sidhu Moose Wala as he held his debut gig in Vancouver.

In a video that has gone viral online, Kapil performed Sidhu’s hit song 295 at his show while the words “Tribute To Legends” are shown on the background screen. The screen shows images of Moose Wala, KK, Kabaddi player Sandeep Singh Sandhu, and Punjabi actor Deep Sidhu, all of whom passed away this year.

The video was posted on Instagram by The Kapil Sharma Show’s official account with the comment “Legends live Forever”. The video immediately started trending as the fans of the late artist complimented Kapil for his heartfelt homage in the comments. Take a look at the video.

At a recent event in Vancouver, Punjabi actor-musician Diljit Dosanjh had also paid respects to the three Punjabi icons Sidhu, Sandeep, and Deep. On the background screen of his programme, in which he sang well-known Moose Wala songs, was written, “This Show Is Dedicated To Our Brothers.”

The song “295” recently debuted on the Billboard Global 200 Chart. The song’s YouTube viewership has surpassed200 million since it debuted earlier this month at position 154. Meanwhile, on Sunday, Sidhu Moosewala’s controversial song SYL, which was released posthumously, was taken down by YouTube India.