VW ID3 SUV being readied; ID1 could be the new Polo-sized EV 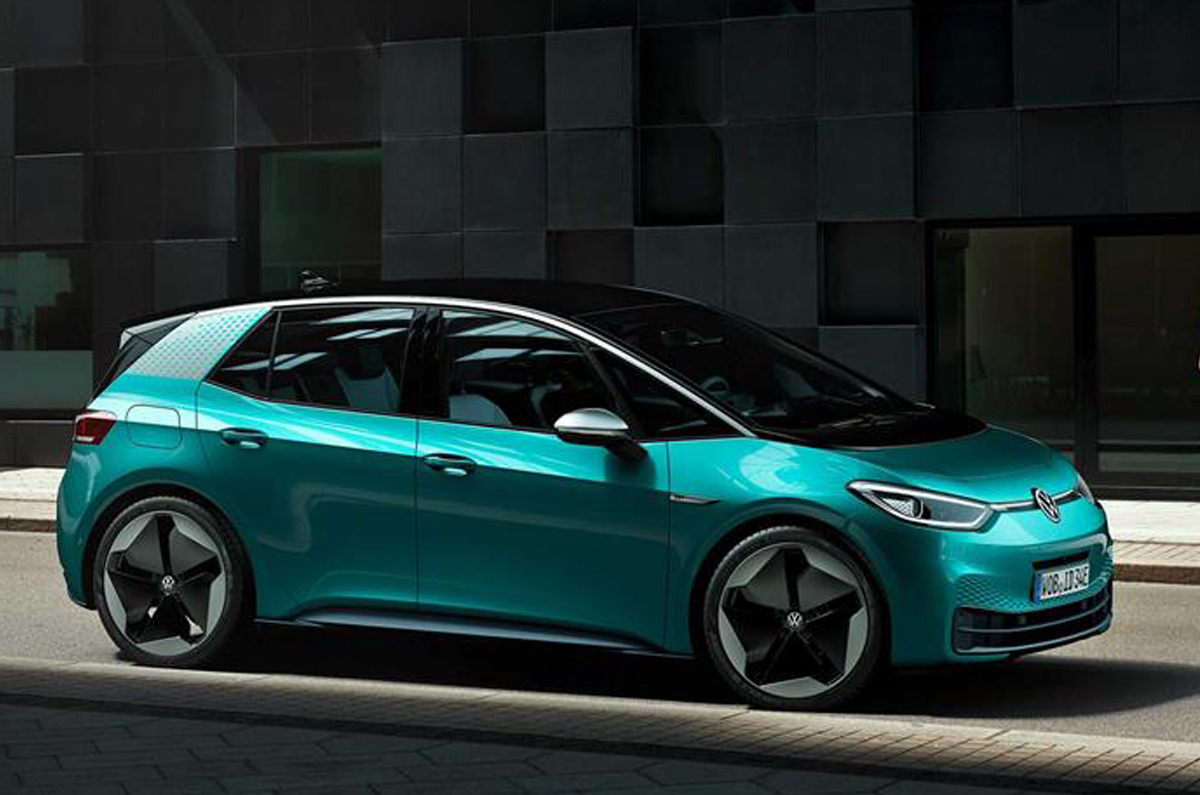 The VW ID 3-based SUV will sit on the same MEB platform, but it will have unique styling.

Volkswagen has begun work on an all-new electric SUV based on the popular ID 3 hatchback that is on sale overseas. This new SUV, according to the carmaker, will be aimed at capitalising on the still fast-growing small SUV market globally.

CEO Thomas Schafer has confirmed to our sister publication Autocar UK that VW is “working hard to develop an additional compact SUV based on the ID 3 so that we can launch a Volkswagen product in this fast-growing vehicle segment”. This new SUV would look dramatically different to the ID 3 when it arrives before 2026, rather than being a Russian-doll approach to styling.

The Volkswagen ID 4 is currently the German brand’s smallest electric SUV, sharing the MEB platform with the ID 3, but its footprint is significantly bigger than its hatchback counterpart.

Volkswagen will also introduce two versions of its highly anticipated entry-level EV, described as “a small car and a sporty crossover variant” by Schafer. They will be in a similar, albeit electric, vein to the combustion-engined current-gen Volkswagen Polo – likely to be called the VW ID 1 – and Volkswagen T-Cross SUV, which is sold overseas.

These are among 10 new EVs, including facelifts of current models, to be launched by 2026, by which, Schafer claims, VW will have the broadest electric portfolio in the automotive industry. With these two new EVs and the upcoming ID 7 Aero EV sedan, the German marque plans to have a product in almost every segment, globally.

Meanwhile, the MEB platform will bow out later this decade and will be replaced by a new architecture called SSP (scalable systems platform), on which all volume-selling Volkswagen Group models will be based.

Volkswagen has begun testing the ID 4 EV SUV in the Indian market and is expected to announce pricing for the same sometime next year.

What’s next for Volkswagen India: ICE models or EVs?