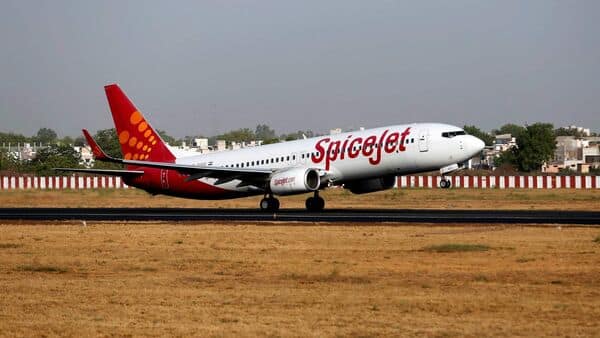 The International Civil Aviation Organization (ICAO), specialized agency of the United Nations, has clarified that it never conducted audit on any airline in India.

“ICAO wishes to clarify that visits to operators are not audits or inspections at all,” ICAO communications officer William Raillant-Clark said.

This statement came days after SpiceJet stated that it’s operations, safety processes and systems have been found to be in order after an exhaustive audit was conducted by ICAO.

The airline stated that audit by ICAO firmly established SpiceJet’s credentials as a “safe airline.”

The airline had also given details about the audit, it had said, the Auditing Committee visited the SpiceJet Head Office on November 14, 2022, from where all SpiceJet flights are controlled, and the SpiceJet flight dispatch offices at Delhi Airport. They audited and reviewed the various flight critical functions and operational areas such as flight planning, weather assessment, route planning, aircraft serviceability, operations to critical airports, pilot rostering systems, and cabin safety procedures, it had added.

ICAO is a specialized agency of the United Nations to promote the safe and orderly development of international civil aviation around the world.

He wrote, “ICAO’s Universal Safety Oversight Audit Programme (USOAP) team performed an ICAO Coordinated Validation Mission (ICVM) to India from 9 to 16 November 2022. The objective of an ICVM is to validate progress in addressing the findings from previous USOAP activities.”

Without naming the airline, he added, “As part of an ICVM, ICAO teams conduct industry visits to verify the effectiveness of the civil aviation authority’s safety oversight. This will include visits to multiple operators. ICAO wishes to clarify that visits to operators are not audits or inspections at all.”

On 13 December, SpiceJet said that the airline was awarded ‘Safety Performer of the Year’ award by GMR Delhi Airport Awards for being the top performer among the self-handling airlines and as it has been able to reduce ground safety violations significantly.

It said that its ground handling team at Delhi Airport achieved this performance through constant focus on quality improvements, innovation and hard work. Moreover, their role in minimising incidences of ground safety violations ensured compliance with safety guidelines and regulatory requirements.

For the record, SpiceJet has been going through a highly turbulent phase in recent times on account of several technical glitches and non-adherence to mandated guidelines in regard to the training of some pilots.

Meanwhile, India received its highest ever rank on the ICAO aviation safety ranking. The country jumped to the 48th place from 102nd spot in 2018. DGCA chief Arun Kumar in his announcement stated that the new challenge is to maintain and further improve the air safety ecosystem.