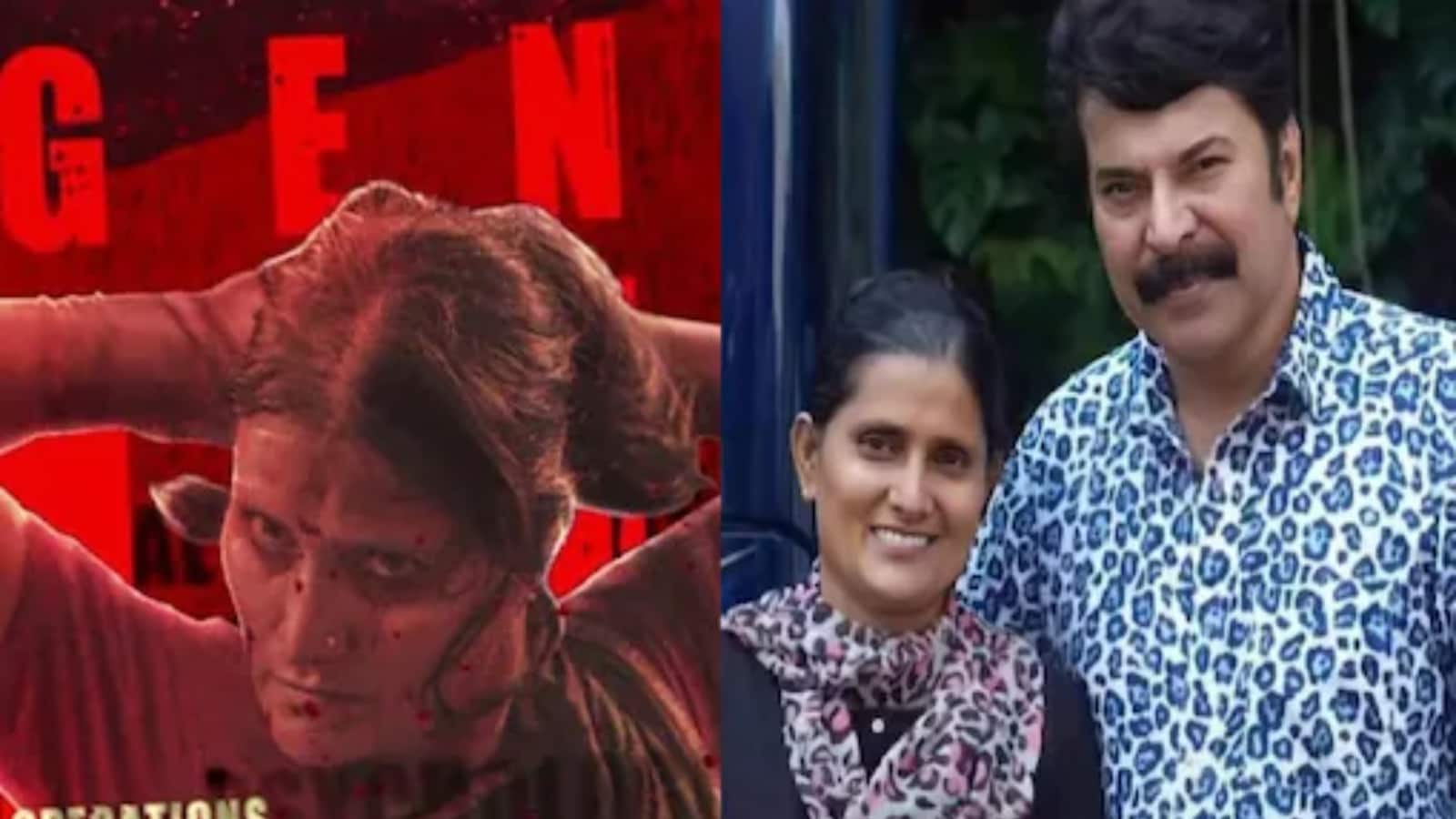 
Actress Vasanthi was last seen impressing audiences with her dual role of Agent Tina and house help Valliammal in the film Vikram. Now she has been roped in for an untitled film being directed by B. Unnikrishnan. Malayalam superstar Mammootty is also going to be seen in this movie. There is no official confirmation about which role will Vasanthi portray. Mammootty will enact a police officer’s role.

Shine Tom Chacko, Dileesh Pothan, Siddique and Jinu Abraham are also playing significant roles in this project. Faiz Siddique has handled the cinematography. Justin Varghese has composed the music while Shajie Naduvil is in charge of the production designing. Makeup artist Jithesh Poyya is also associated with this project.

RD Illuminations will produce the movie which is being shot in various locations like Kochi, Pooyamkutty and Vandiperiyar.

Details regarding the plot of this film are yet to be revealed. If this untitled film succeeds, it will be another hit in Vasanthi’s career. She got less screen time in film Vikram but garnered tremendous applause from audience and critics alike.

Before embarking on her career as an actress, Vasanthi was working as assistant to choreographer Dinesh Master. Filmmaker Lokesh Kanagaraj spotted her and gave role in Vikram. She was bang on with her acting and action sequence. Vasanthi’s role was much loved by audience because of the unpredictability factor. No one expected that Vasanthi who was enacting Valliammal role would turn out to be agent Tina.