Vijay Deverakonda Recovers from Serious Injury After 8 Months, Says ‘The Beast Is Dying…’ 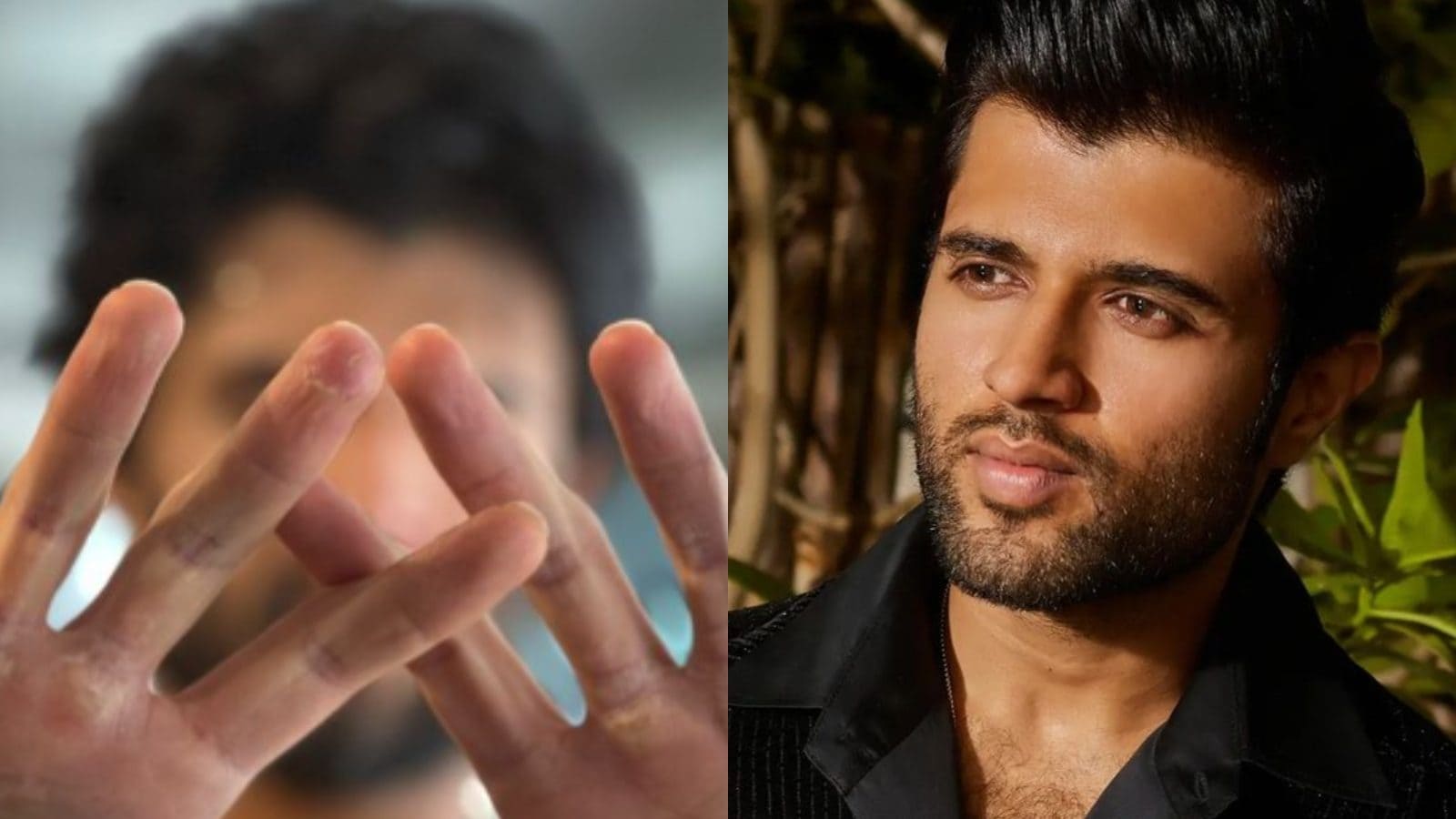 
Vijay Deverakonda has revealed that he has finally recovered from an injury after eight months of rehab. The actor reportedly suffered the injury while shooting for his last movie Liger, which introduced him to Bollywood. The film, which also featured an extended cameo of boxing legend Mike Tyson, had several intense action sequences of Vijay, who played an MMA fighter in the movie.

Vijay had undergone an extensive training and workout regimen to play the boxer in the film. During the filming, he had apparently suffered a shoulder injury. However, Vijay Deverakonda is now finally recovered.

The Liger actor recently took to his official Instagram page and shared a story, in which he gave an update about his recovery. “The back is almost fixed after 8 months of rehab. The beast is dying to come out. Has been kept caged too long now. Go hard and outwork everyone my loves,” wrote Vijay Deverakonda on his Instagram story. In the picture, the actor is seen in a yellow outfit, with his face covered by his hands.

In an exclusive interview with us, Vijay recently spoke at length about how he dealt with the failure of Liger and all the criticism that came along his way after the film bombed at the box office. Liger, directed by Puri Jagannadh, also starred Ananya Panday.

“I don’t know, if I’ve handled things with grace, I just handle them the way I know how it is,” Vijay told us. “It is my reaction to whatever is happening at that point. I just know that I’m very honest with my emotions and feelings. And if that is what I feel at that point, I express it that particular way. And I know that when it is truly what I feel when it is not something I’m saying to get a reaction or to be part of the popular opinion at that point or to get traction when you know that it’s what you feel inside, even if it’s received well or if it’s not received well, because it can go either way once it goes out into the world, it can be perceived in any way. Well, I just know that when it is something I truly believe in, and I say that, and I will always stand by it. And I will not be affected by how it’s received. So, that’s how I just deal with stuff always,” Vijay added.