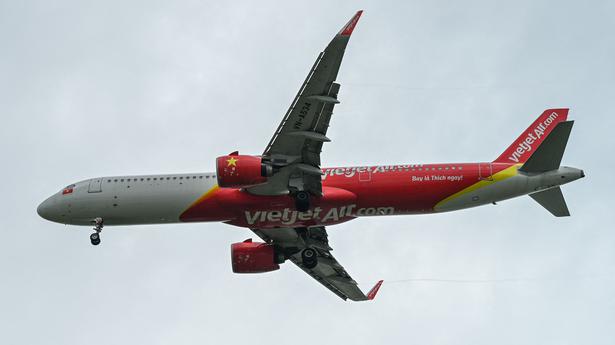 The Mumbai – Phu Quoc route will see the operation of four weekly flights on every Monday, Wednesday, Friday and Sunday, starting September 9, the airline said.

The services between New Delhi and Phu Quoc will also commence on September 9, with three weekly flights on Wednesday, Friday and Sunday. The Ho Chi Minh City/Hanoi – Mumbai routes started operation in early June, it added.

The two countries’ two first direct services connecting New Delhi with Ho Chi Minh City/Hanoi resumed operation earlier this year in April with the frequency of three to four flights per week for each route. Passengers can book these routes’ air tickets now with fares starting as low as $18 for one way. (

“Vietjet’s flight network covering up to six direct routes between Vietnam and India also marks a milestone in the two countries’ 50 years of diplomatic relations, since 1972. We will progressively expand the flight connection between the two countries in the coming time while constantly enhancing service quality along with technology adoption to bring our passengers best flying experience,” Mr. Son added.

With flight time of just over five hours per leg and diversified flight schedules throughout the week, Vietjet’s direct flights have eased traveling from India to the ‘lands to remember’ of Vietnam including Hanoi, Ho Chi Minh City and Phu Quoc.