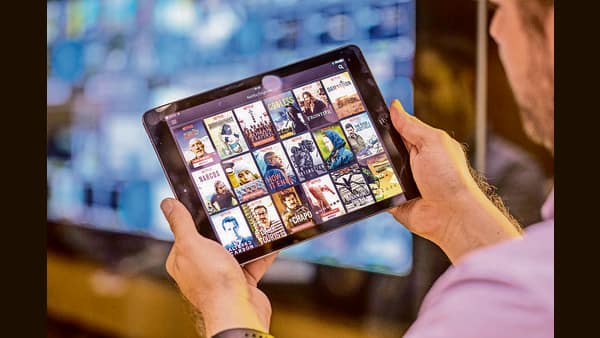 MPA is an independent provider of advisory, consulting and research services, focusing on media and telecoms in Asia Pacific and the Middle East.

Video industry content investment surged an estimated 21% in 2021 as key operators replenished content pipelines after the initial waves of covid depleted programming inventories in 2020. All content verticals except theatrical generated strong gains. Film costs contracted 2% as pandemic restrictions delayed releases in many markets. Korea and India were the largest content investment markets with a combined $7.4 billion; other markets reached $400-900 million each, the report said.

Pay-TV was the largest vertical with 46% of total industry content investment, which reflects well-developed pay-TV markets in India and Korea. OTT content was the fastest growing vertical, up 83% year-on-year to become the second largest vertical with 26% of industry investment. Korea and India generated particularly strong OTT investment growth, while Thailand and Indonesia contributed significantly.

The year 2022 is expected to generate further strong gains in content investment, with a projected 15% growth. India and Korea will drive the bulk of the increase, but all markets and all verticals are expected to grow. Online video will grow the most, by nearly $700 million, while film will be the fastest growing, up nearly 140% as theatres screen fresh movies.

TV ratings continue to decline in measured markets. The declines reflect structural changes as viewers transition to online video. Video consumption remains heavily skewed toward the UGC or user generated content platforms with their share of video consumed ranging from 82% in Korea to 95% in Vietnam. Premium video, both AVoD (advertising video-on-demand) and SVoD (subscription video-on-demand), captures the majority of the balance.

TV and online video consumption patterns are diverging. On TV, drama is generally the most watched genre while variety, including reality, often ranks number two. Movies, kids, and news can be significant drivers of viewership, and sports can over-index with top rating TV programs. Viewership of some key TV genres is transitioning to YouTube, where they generate significant classified consumption.

Box office revenues, admissions and releases all fared poorly in 2021. The silver lining is that delayed tentpoles have performed well in 2022. Some markets, such as India and Indonesia, are expected to fully recover.