Very heavy rain to continue in these southern states till Saturday, warns IMD 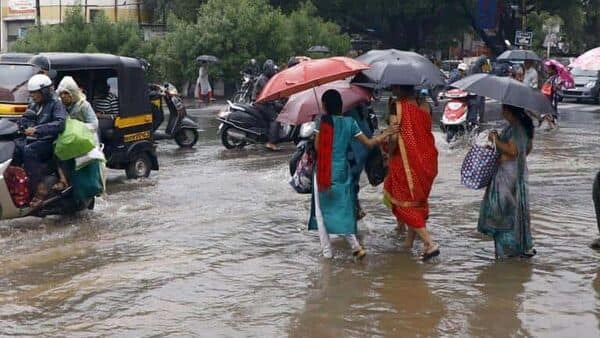 South Indian states are likely to witness very heavy rains over the week under the influence of a Cyclonic circulation that lies over north Sri Lanka and its neighbourhood, India Meteorological Department (IMD) said in its bulletin on Monday.

Following the heavy downpour, the District collector announced holidays for schools and colleges in Mayiladuthurai (Only schools), Thiruvarur, and Nagaipattam due to heavy rain.

Delhi’s air quality worsened on Tuesday morning as the AQI slipped into the ‘severe’ category, even as the minimum temperature settled at 15.2 degrees Celsius, a notch below normal.