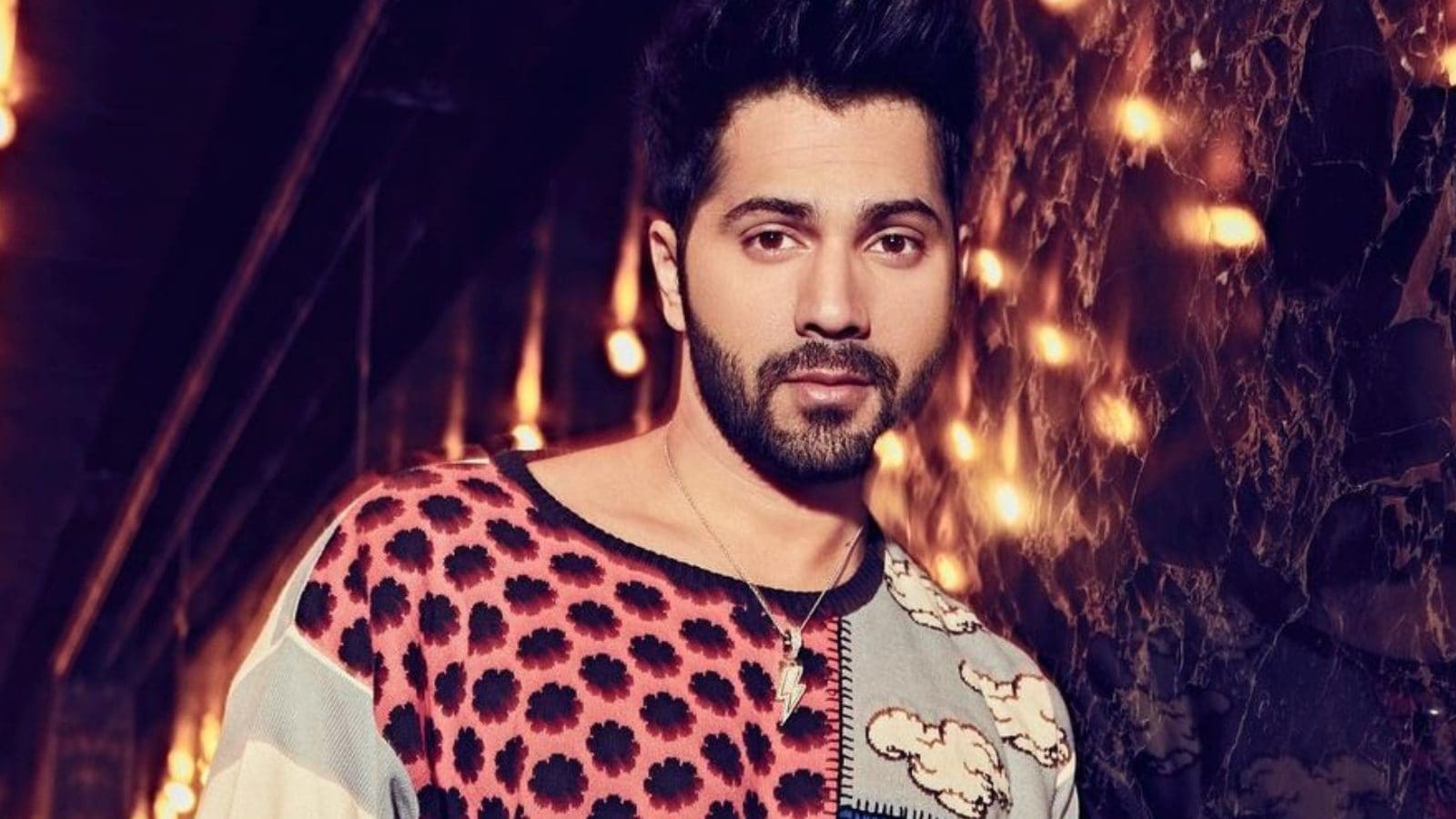 
Varun Dhawan has revealed that he was diagnosed with vestibular hypofunction after pushing himself “too hard” for his last release Jugjugg Jeeyo. The actor spoke out about how the pressure of returning to the big screen after Covid-19 pandemic took a toll on him. Vestibular hypofunction is a vestibular disorder that affects the balance of an individual.

While talking about his diagnosis, Varun Dhawan, during the India Today Mumbai Conclave 2022, said, “The minute we opened doors, don’t you think we went back to the same rat race? How many people here can say that they have changed? I see people working even harder. In fact, I started pushing so much harder (with) my film JugJugg Jeeyo, it felt like I was running for an election. I don’t know why, but I put so much pressure on myself.”

Varun continued, “Recently, I just shut down. I didn’t know what had happened to me. I had this thing called vestibular hypofunction, (where) basically your balance goes off. But I just pushed myself so hard… We are just running in this race, nobody is asking why. I think there is a greater purpose (why) we are all here. I am trying to find mine, and hopefully, people will find theirs.”

Varun is currently gearing up for the release of Amar Kaushik’s Bhediya, which also stars Kriti Sanon. Most recently, he shared a new still from the upcoming film to wish his fans a Happy Halloween. The photo featured the actor in his look from the film, in which he will be seen playing a werewolf.

Bhediya is set to hit the theatres on November 25. Directed by Amar Kaushik, who previously has helmed projects like Stree and Bala, Bhediya is also set to feature a cameo by Shraddha Kapoor.