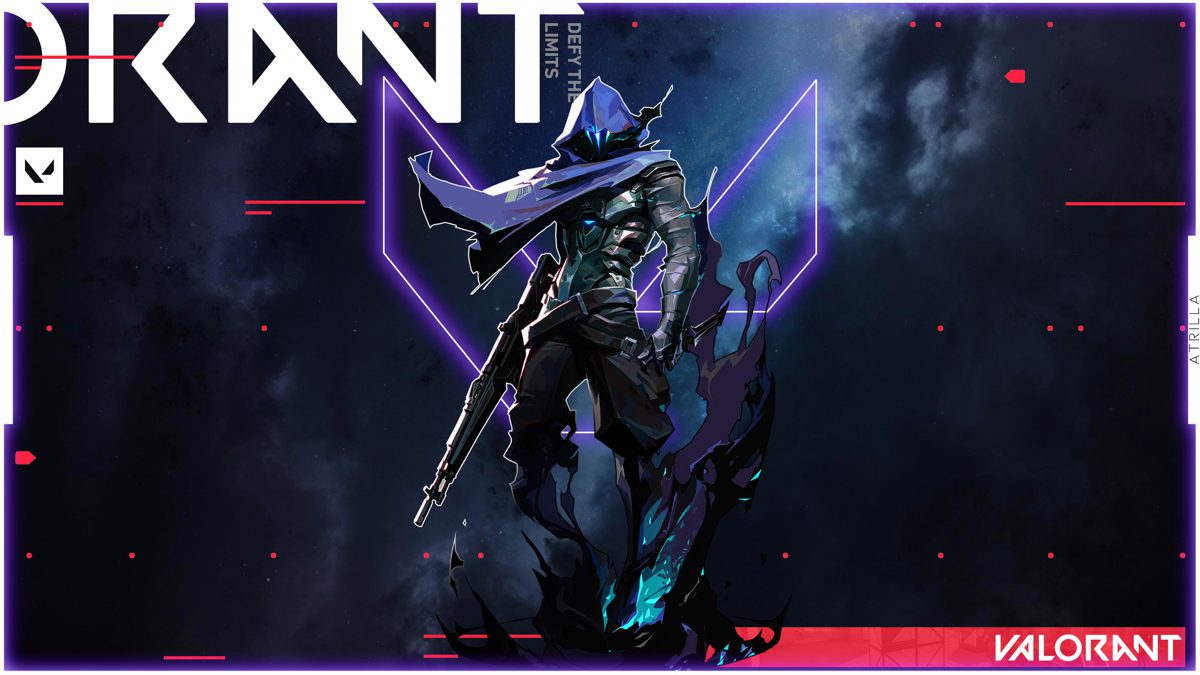 Valorant is game that updates regularly, this process is done to provide the players with new content and also refresh their existing content. Through these updates, the developers are able to add new agents, abilities, weapons and more. Furthermore, they provide balancing changes and buffs and nerfs to the agents according to feedback they receive from the players, bug fixes are also made through these updates.

Valorant’s upcoming update is patch 4.08 and it is scheduled to release on April 27, 2022. Through this update, the developers will be adding a new Turkish Initiator Agent, Fade. Other than that they will be providing some buffs and nerfs for the existing characters in the game. One of the characters that has been nerfed heavily in this update is Sova.

Players have learnt about this change through the Valorant Updates handle on Twitter, talking about the new Sova Nerfs in the game. Through the post the players have learned that the agent’s Shock Dart attack will now inflict only 75 damage, her drone duration has also been decreased to 8 seconds and will now scan only twice with a delay and the only buff this character has received is that the drone seems to be a bit faster.

Sova has been nerfed:

– Shock Dart now does 75 Damage
– Drone now only lasts for 8 seconds, and scans only twice with a delay.
– Drone seems to be a bit faster though#VALORANTpic.twitter.com/kCdTyJH67Y

The damage nerf has been drastic, earlier the Agent was able to inflict 90 damage through their Shock Dart attack, now it has been reduced by 15 points. Their Drone duration was also higher earlier and has been decreased heavily, the drone was also able to mark targets 3 times and now this can only be done twice. The final change is that the way Sova held his bow has been changed and a new animation has been added..

The players have different opinions about these nerfs, but all agree that the changes have been too harsh. According to most players, the drone and shock dart nerfs are understandable, but changing a character’s playstyle through a new animation is not acceptable. Many players have put in time and energy to learn how a character works and changing it will put all those efforts into the drain.