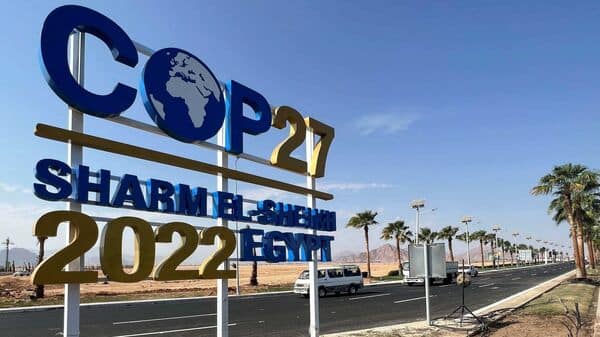 As the world is discussing better ways to save our planet from the burnt of climate change, many countries are pledging their contribution to the ongoing efforts. The US energy secretary on Thursday agreed that by 2040, the country will only sell and produce zero-emissions medium- and heavy-duty vehicles like school buses and tractor-trailers, etc.

“We have to work together across oceans and borders to meet our clean energy goals,” said US Energy Secretary Jennifer Granholm, according to news agency Reuters.

In August, the country passed a climate, tax, and drug policy bill worth $430 billion. The bill included commercial vehicle tax credits with $7,500 for light- and medium-duty vehicles and up to $40,000 for heavy-duty vehicles.

Medium and heavy trucks in the US account for only 10% of the vehicles but contribute to 28% of the greenhouse gas emissions, according to submissions by a group of 16 lawmakers led by Senator Martin Heinrich who urged President Biden to take steps to deal with such emissions.

“Decarbonizing commercial transport vehicles is critical to meeting our overall carbon emissions targets. By committing to this goal alongside many other nations, the United States is affirming that we are serious about meeting our responsibility on climate and protecting our children’s future,” Heinrich said in a statement.

The Secretary-General of the United Nations Antonio Guterres urged developing nations to stop “finger pointing” and focus to conclude a wholesome deal covering the losses suffered by nations vulnerable to climate disasters.

On Friday, the two-week-long COP 27 is scheduled to end and talks are expected to run overnights in the hope of a compromise over the contentious “loss and damage” issue.

Guterres said that the trust between developing and developed countries has broken down over the issue and the only way to build that back will be by setting an “ambitious and credible agreement” for financial support to developing countries.

“This is no time for finger-pointing. The blame game is a recipe for mutually assured destruction,” he said.

With inputs from agencies