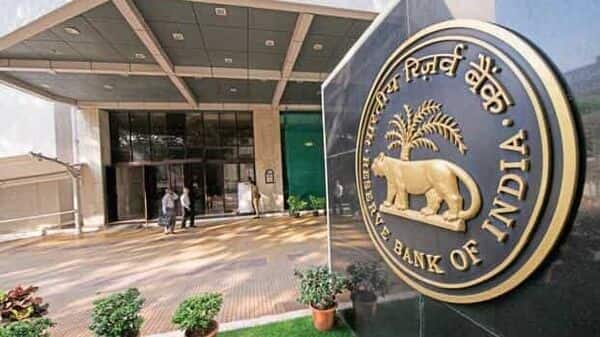 Currently, both online and offline payments can be made through UPI, although cash withdrawals are not allowed at automated teller machines (ATMs), a gap the Reserve Bank of India (RBI) wants to fill. To be sure, a clutch of banks does allow cardless cash withdrawal at their own ATMs for their customers. RBI wants to allow the use of UPI to make this feature more accessible.

“Today, the maximum usage of a debit card is at ATMs. So definitely that usage may come down to be replaced by UPI,” said Mandar Agashe, founder and managing director of Sarvatra Technologies, a banking technology solutions provider.

Merchants also prefer payments through UPI instead of cards since there is no merchant discount rate (MDR) charges on UPI. MDR is the charge paid by the merchant to the bank, card network and the point of sale provider for offline transactions and to the payment gateways for online purchases.

“Sellers get immediate settlements on UPI, whereas on cards the money comes the next day to the merchant. It comes in four or five cycles and usually with a lag based on the settlement cycle,” Agashe said.

Payments industry executives said ATMs would need a software update, and the process would not involve large infrastructure costs for banks. At present, some new point of sale (PoS) terminals that run on Android have the capability to accept payments through cards as well as through dynamic QR codes. While dynamic QR codes have the payment value embedded in them, static QR codes—seen in most shops—need the payee to manually input the value.

Private sector lender City Union Bank has already gone live with UPI-led cash withdrawals and has partnered with ATM maker NCR India. For such transactions, a customer needs to scan the QR code displayed on the ATM screen using any of the UPI apps and authorize the transaction using the UPI pin. The current plan is to limit such withdrawals to ₹5,000 per transaction with a limit of two transactions per day per account, industry executives said.

“We have already implemented this in association with NPCI. NCR India has now gone live with City Union Bank, and we are in the pilot stage with a few other banks,” said Navroze Dastur, managing director, NCR India.

Others said debit cards and UPI would continue to co-exist since a large section of the population is more comfortable using cards than mobile phones. That apart, about 400 million Indians do not have access to smartphones required to read a QR code.

“I think there would be a category of people who may be comfortable using debit cards but not so comfortable using UPI. The younger millennial generation is more likely to take to this mechanism of withdrawing money, and there is enough space for both to grow alongside,” said Ashish Ahuja, chief operating officer of Fino Payments Bank.

The idea is also for banks to innovate and develop an offline mode non-QR- based solution for UPI cash withdrawals so that it can be used without a smartphone.