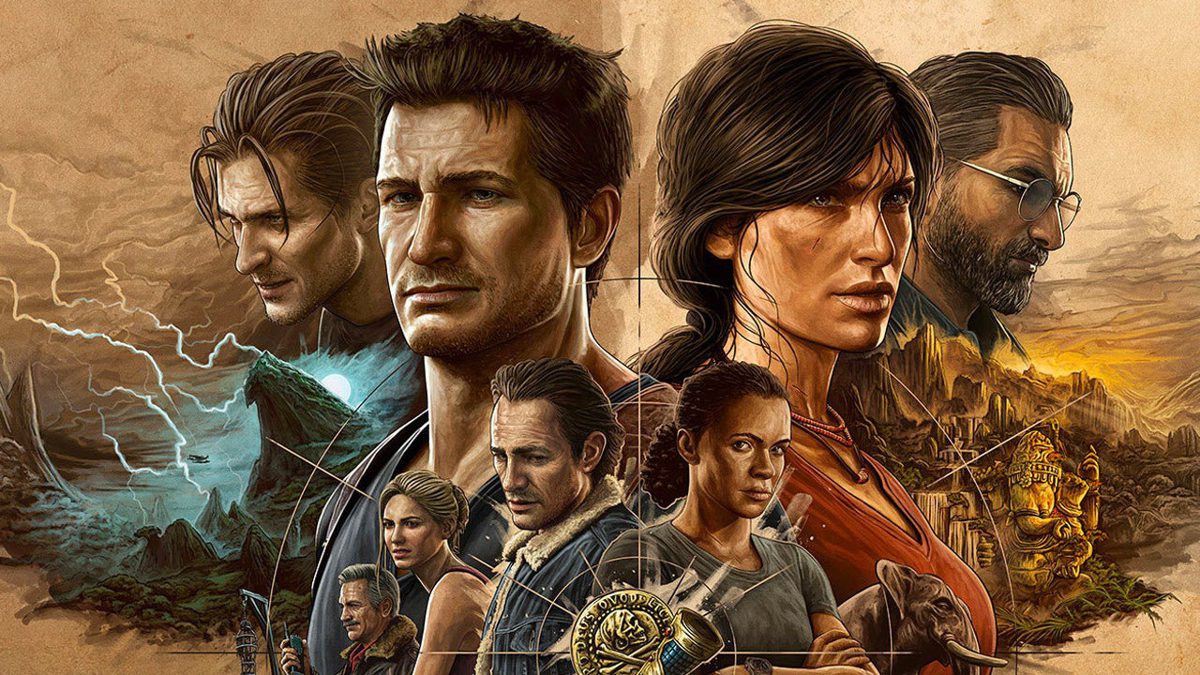 Uncharted: Legacy of Thieves Collection has been released for the PS5 and the developers have remastered the games to better suit the next-gen capabilities the console wields. The Uncharted Legacy of Thieves Collection consists of two games, the first game is the last adventure of Nathan Drake, Uncharted 4: A Thief’s End and Uncharted: Lost Legacy that consists of a standalone adventure with Chloe Frazer and Nadine Ross.

These games have been critically acclaimed and are fan favourites, the popularity of these games has also increased since the new Uncharted feature film has been released. The games have been Sony exclusives, and were not available for other platforms. Surprisingly Sony announced that they will be extending the reach of this collection to PC players as they did with God of War.

Since this announcement, fans have gone crazy in anticipation for the release of the Uncharted: Legacy of Thieves Collection. Sony exclusives are top-notch games and every player should play the renowned Uncharted series at least once. The issue here was that Sony never announced a release date for the collection and players were left in doubt.

Fortunately, a new blog post by Epic Games Store, that was enlisting the games that were scheduled to release each month of 2022, mentioned a released date for this collection. On the blog post, the players will be able to see that the Uncharted: Legacy of Thieves Collection PC release date has been scheduled for June 20, 2022. There are a few months to go for the Uncharted: Legacy of Thieves Collection PC release, but having a release date will put the fans’ hearts at ease. Here is the description for the game by Epic Games Store blog post:

Two remastered console classics come to the PC in UNCHARTED: Legacy of Thieves Collection. The package contains UNCHARTED 4: A Thief’s End, which has Nathan Drake hunting down pirate treasure across the globe. The levels are vast, exotic puzzles to explore and solve. UNCHARTED: The Lost Legacy is the first game of the series not to star Nathan Drake. Players control Chloe Frazer as she steps into the lead role, hunting the Tusk of Ganesh.