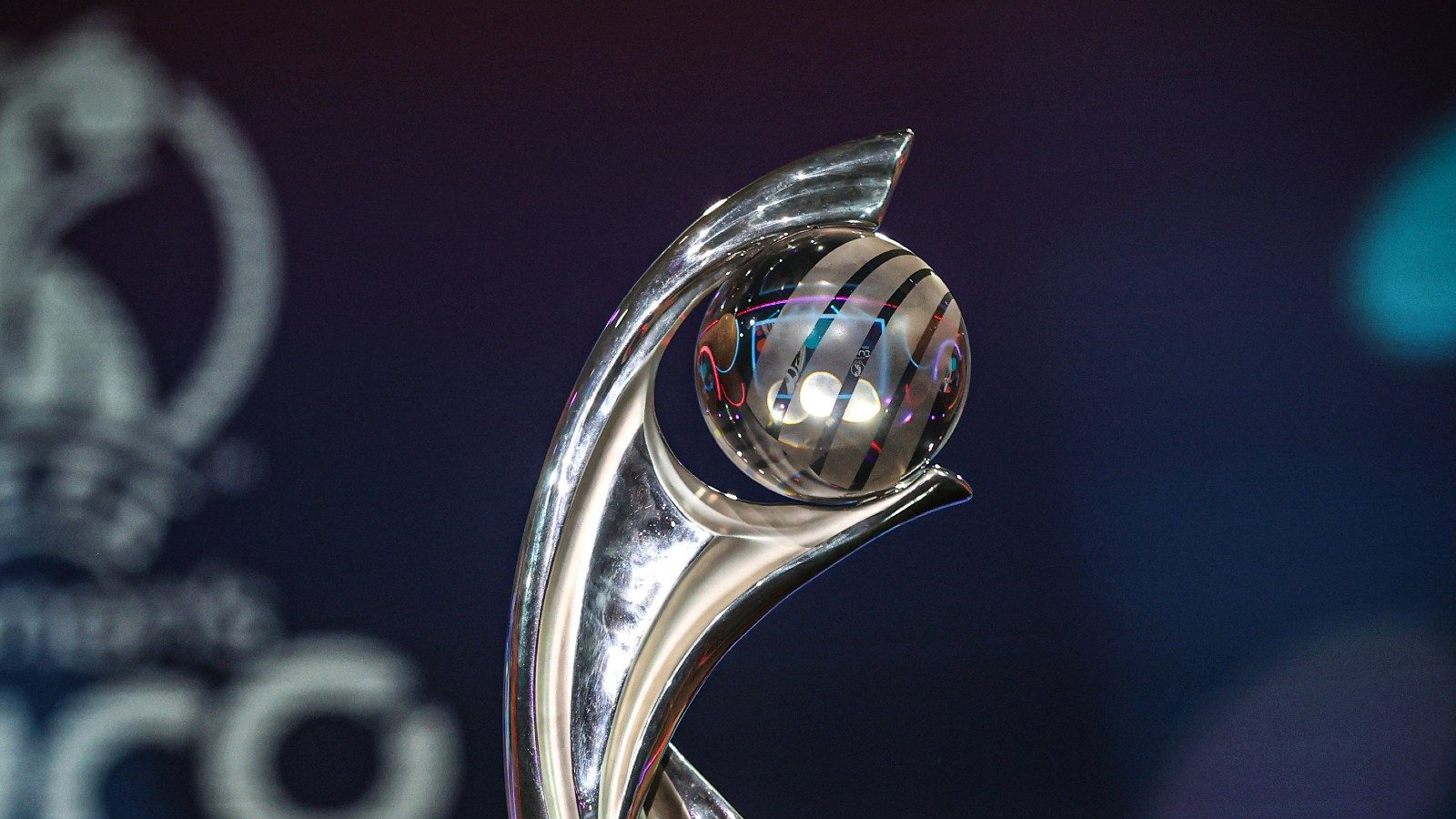 
The most competitive women’s European Championship to date is expected when England kick off Euro 2022 on Wednesday against Austria at Old Trafford in front of a sold-out stadium.

Here’s a look at what to expect from the group stage:

The hosts must burden the expectations of a nation to win a women’s tournament for the first time after reaching the semi-finals of their last three major competitions.

Hopes are high as England have hit new heights since Sarina Wiegman took charge just under a year ago.

The Lionesses are unbeaten in 14 games under the Dutch coach, who led her native nation to Euro glory on home soil five years ago.

That includes plundering 68 goals without reply in eight World Cup qualifiers in a group that also features Austria and Northern Ireland, both of whom they will meet in Group A.

England will also have a wave of crowd support behind them with all three group games, including the tournament opener against Austria at Old Trafford, sold out.

Austria were a penalty shootout away from reaching the final five years ago and only narrowly lost out 1-0 to England when they met in World Cup qualifying in November.

Northern Ireland are the only tournament debutants and Kenny Shiels’ side face a daunting task if they are even to take a point from their three games in Southampton.

Spain are yet to shine at a major tournament but are blessed with the core of the Barcelona side that had swept all before them in recent seasons until losing the Champions League final to Lyon in May.

The loss of all-time top goalscorer Jennifer Hermoso to injury is a major blow to La Roja’s chances, but all eyes will be on Ballon d’Or winner Alexia Putellas to leave her mark on the tournament.

Germany are far from the force they once were in the women’s game.

Martina Voss-Tecklenburg’s side lost an away World Cup qualifier for the first time since 1998 in going down 3-2 to Serbia in April and finished bottom of the four-team Arnold Clark Cup behind England, Spain and Canada two months earlier.

Denmark boast one of the world’s deadliest strikers in Chelsea’s Pernille Harder and scored an impressive 2-1 win over Brazil earlier this month in preparation for the tournament.

One of the blockbuster clashes of the group stage will see defending champions the Netherlands take on Olympic silver medallists Sweden in a repeat of the 2019 World Cup semi-final won by the Dutch.

The holders’ preparations were rocked by a 5-1 thrashing at the hands of England in a warm-up friendly, but they are blessed with arguably the best array of attacking talent in the tournament led by Arsenal’s Vivianne Miedema and Lieke Martens of Paris Saint-Germain.

Sweden are the highest-ranked team in the tournament and have strength in depth throughout the squad with Chelsea’s Magdalena Eriksson, Kosovare Asllani of AC Milan and Barcelona’s Fridolina Rolfo forming a strong spine of the team.

Portugal would not even be at the Euro had Russia not been thrown out due to the invasion of Ukraine, and they and the Swiss will have to cause an upset to reach the last eight.

Lyon are back on top of the European club game after dethroning Barcelona as Champions League winners, but success has been harder to come for France at the international level.

Les Bleues are yet to even make the last four of a Euro, but will start what should be a competitive group as favourites.

Italian women’s football is on the rise as they look to back up a run to the quarter-finals of the 2019 World Cup, but Iceland could prove to be tournament dark horses.

They are seriously challenging the Netherlands in World Cup qualifying and finished runners-up to world champions the USA in the prestigious SheBelieves Cup earlier this year.