UEFA Champions League: Gareth Bale in the Spotlight Ahead of Real Madrid’s Game Against Chelsea 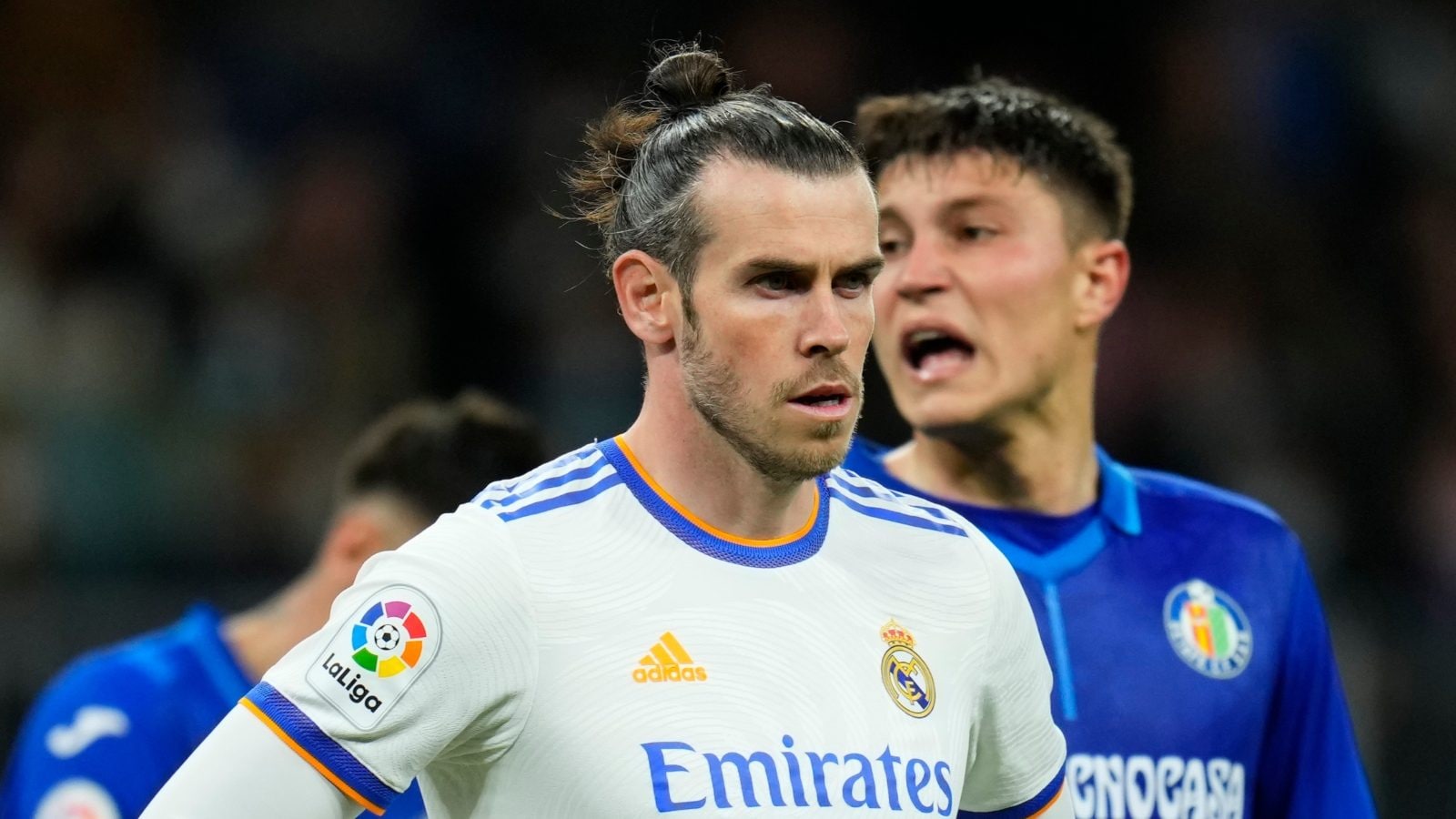 
Just about everything has been going Real Madrid’s way recently, in the Spanish league and the Champions League.

Not even the resounding 4-0 loss to Barcelona in the “clásico” at home a few weeks ago was enough to knock the Spanish league leaders off track.

But heading into Tuesday’s second leg against Chelsea in the Champions League quarterfinals, when Madrid will defend a 3-1 lead from the first match in London, some of the team’s focus was being directed toward Gareth Bale and his old feud with fans.

The 32-year-old Bale, who spent last season on loan at former club Tottenham, was loudly jeered by the Madrid crowd at the Santiago Bernabéu Stadium after coming off the bench in the team’s 2-0 win over Getafe in the Spanish league on Saturday. Players and coach Carlo Ancelotti couldn’t avoid talking about it afterwards.

“In a moment like this in the season, when we need every player, the unity between fans and the squad is a very important aspect,” Ancelotti said. “Bale is well, he has been practising and wants to play and help the team, that’s the most important thing.”

Bale has long been at odds with Madrid fans, who feel he hasn’t made the club a priority and instead focuses on Wales’ national team. Many fans and Spanish media say Bale failed to consistently perform to his potential since joining the club in 2013 for a then-world record of 100 million euros (then $132 million).

“It’s tough,” veteran Madrid left-back Marcelo said. “We are all important. At the end of the season, when we are playing for a lot of important things, we need to be united. The fans have to help us. But it is what it is and we have to remain calm. It’s a bit sad, but we have to keep working hard and move on.”

Bale last month spoke out against the psychological harm that professional athletes can receive from the media after a leading Spanish sports daily published a column entitled “The Welsh Parasite.” Bale accused the media of “encouraging anger and disappointment in fans.”

Bale helped Madrid win four European titles, scoring in the 2014 and 2018 Champions League finals. He has made only seven appearances and scored one goal with Madrid this season, though, while with Wales he has five goals in six matches.

Madrid will be back at the Bernabéu after having to play the home match against Chelsea in last year’s Champions League semifinal rematch at the Alfredo Di Stéfano Stadium at the team’s training centre because of major renovation work. Madrid drew that game 1-1 before losing 2-0 in London.

Madrid rallied past Paris Saint-Germain at the Bernabéu 3-1 to overturn a 1-0 loss in Paris in the round of 16. Karim Benzema scored a hat trick in that game, and the red-hot France striker got another three-goal performance in the first leg against Chelsea last week.

Madrid hadn’t lost in 14 consecutive matches at home before falling to Barcelona in the Spanish league in March.

“We didn’t lose our focus after the Barcelona loss,” Ancelotti said. “We handled the situation well.”

Madrid still has a 12-point league lead over Barcelona with seven matches to go, though the Catalan club has a game in hand.

Ancelotti rested Toni Kroos and Luka Modric in the win against Getafe, and the coach said left-back Ferland Mendy is expected to return to the starting lineup against Chelsea after recovering from a muscle problem. He will not count on suspended central defender Éder Militão, however.

Madrid has won 34 of its last 36 two-legged series in UEFA competitions, but it conceded more than three goals at home against Ajax in the round of 16 of the Champions League in 2019. The team lost 4-1 at the Bernabéu after a 2-1 win away and was eliminated.