Tyson Fury Will Return Only for Unification Fight, Says Wife 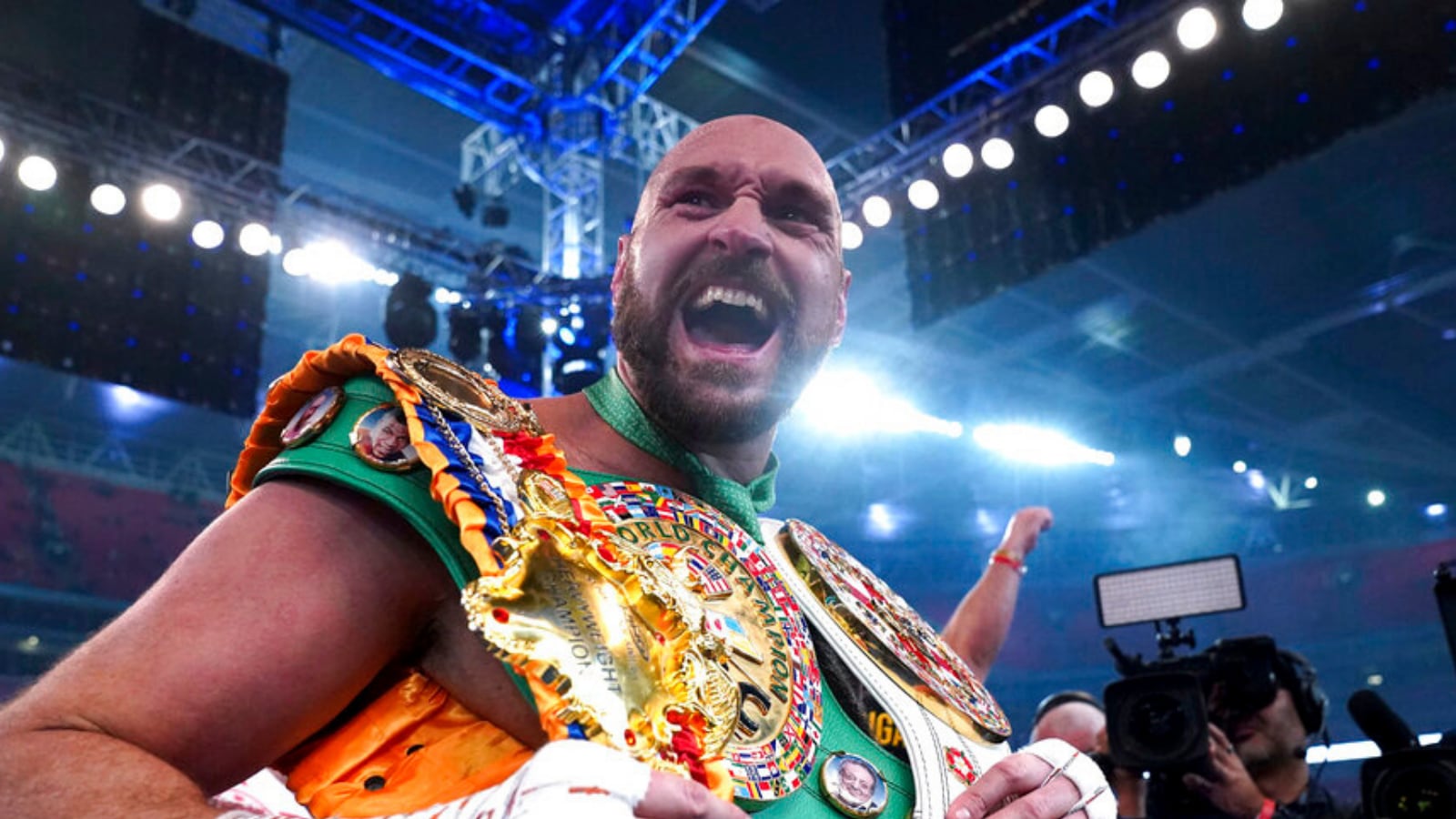 
Tyson Fury will return to the ring only for a title unification bout, his wife Paris said after “The Gypsy King” retained the WBC heavyweight world championship with a technical knockout win over Dillian Whyte in what he called his final fight.

Fury, who landed a right uppercut to deck Whyte in the sixth round at a sold-out Wembley Stadium, said after the fight that he would be sticking to his promise to his wife Paris to retire.

But Paris said the 33-year-old might return for an undisputed world title fight against the winner of Anthony Joshua’s rematch with Oleksandr Usyk. Usyk beat Joshua in September to claim the WBA, WBO, IBF and IBO belts.

“I would like him to come out now. He has nothing more to prove,” Paris told BT Sport. “If he had anything left to do, I would say ‘Yeah Tyson, you do it’. But he has nothing to prove.

“So unless he really wants to box on, and if he’s just doing for whatever money, fame, he doesn’t need that. He’s the most famous man on the planet tonight.

“For Tyson to keep boxing, it just seems for one reason and I know in my heart, I think the only reason that Tyson will come back is for the unification fight.”

After Saturday’s victory, Fury stretched his unbeaten record to 32 wins and a draw, with 23 knockouts.