More
HomeNewsTwitter Blue to relaunch today: All you need to know
News

Twitter Blue to relaunch today: All you need to know 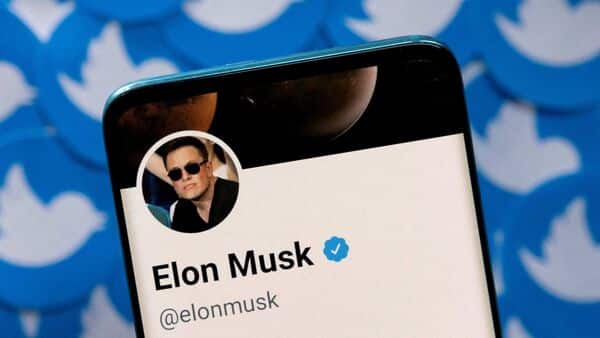 Twitter announced that it would start replacing that “official” branding with a grey check mark for government and multilateral accounts and a gold checkmark for companies later in the week. The blue checkmark will be momentarily lost if a subscriber modifies their handle, display name, or profile photo until their account is reviewed once again.

“We’re relaunching @TwitterBlue on Monday – subscribe on web for USD 8/month or on iOS for USD 11/month to get access to subscriber-only features, including the blue checkmark. The paid features include the blue checkmark, the ability to edit tweets, higher-quality video uploads, and reader mode ,” Twitter in an official tweet.

“Thanks for your patience as we’ve worked to make Blue better – we’re excited and looking forward to sharing more with you soon!” the company added.

Elon Musk completed the acquisition of Twitter, formed in 2006 with headquarters in San Francisco, California, for USD 44 billion in late October. The world’s richest man made changes to the company’s daily operations, which included firing two-thirds of Twitter’s workforce in addition to executives who were in charge of the platform’s censorship, privacy, and cybersecurity.

On December 9, the company began working on a software update, according to Musk, that will inform users whether they have been “shadow banned” and why.

“Twitter is working on a software update that will show your true account status, so you know clearly if you’ve been shadowbanned, the reason why and how to appeal,” he tweeted.