More
HomeGamingTwitter at Risk of Being Shut Down Due to Temporary Office Closure...
Gaming 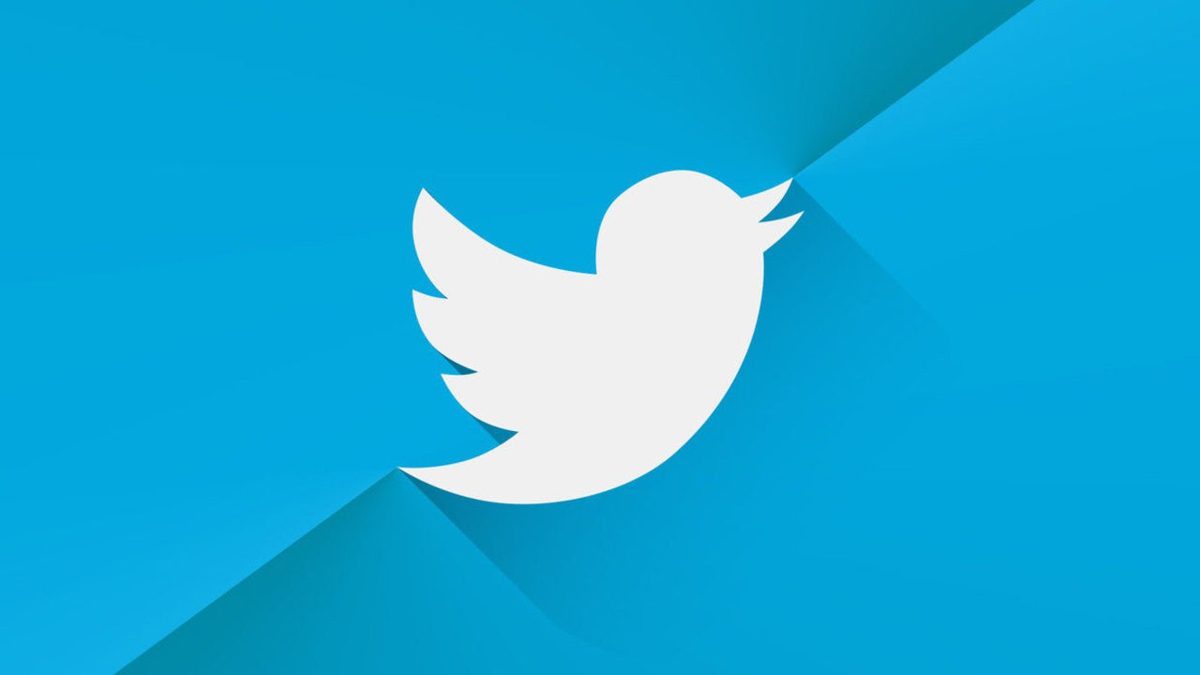 It seems like popular social media platform Twitter might be reaching the end of the line, just weeks after a multi-billion-dollar acquisition by Tesla CEO, Elon Musk.

We’re hearing this is because Elon Musk and his team are terrified employees are going to sabotage the company. Also, they’re still trying to figure out which Twitter workers they need to cut access for.

Also Read: Call of Duty: Warzone 2.0 Unhinged Mode Out Along With Player-Killing Bugs, and a Lot More

The mass exodus comes a day after Musk proposed his plans to revolutionize the platform by building Twitter 2.0, which would require higher level of participation from the employees in the company. The new CEO had served these employees with an ultimatum until 5 PM Thursday.

The ultimatum presented employees with a choice of either “Yes” or “No.” Those who chose the former would require spending longer hours in a platform, which will be ‘much more engineering driven’. Employees who select the latter option would be let go from the company with 3 months severance.

“Only exceptional performance will constitute a passing grade. Twitter will be much more engineering driven. Design & product will still be very important and report to me, but those writing great code will constitute the majority of our team and have the greatest sway.” 2/

And judging by the looks of things, most of the employees have opted to stay away from the mess by selecting No. According to The Verge, several core teams have left the company, as they do not wish to be associated with Twitter 2.0. And without their services, the platform is at risk of breaking in the near future.

Updates from @alexeheath on the Twitter staff that’s all quit: multiple teams that run core services are all gone https://t.co/RbfoHbT2b8 pic.twitter.com/3eQt5NHXHa