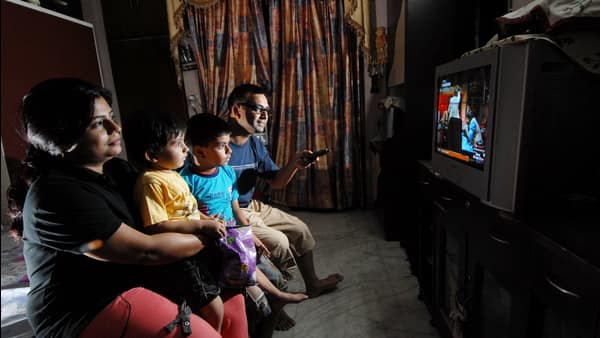 Television is the most preferred mode of video content consumption with 70% of consumers saying that the medium offers a value-for-money proposition, as compared to 27% in the case of digital and OTT platforms and 3% in the case of TV apps. These are findings from a report by Broadband India Forum (BIF) and Consumer Unity & Trust Society (CUTS International) based on a nation-wide survey of over 10,000 TV consumers to gauge perception with respect to the choice enjoyed for TV channel selection and overall satisfaction.

Further, 54% of consumers surveyed avail of TV channels via bouquets and packages and another 35% do so via a combination of bouquets and individual channels. With an effective total of 89% of the consumers surveyed preferring bouquets, they become the preferred choice. Most consumers are subscribed to the basic package offered by the distributors which provide between 100-200 channels. The average charges paid by the consumers are between Rs. 200 and Rs. 400 for their subscriptions, on a monthly basis. However, several consumers (31%) claimed that they were unaware of the possibility of adding or removing TV channels from their subscription packages, 51% are not inclined towards this themselves, and only 43% of those who add or remove TV channels found the process convenient.

“The study surveyed over 10,000 subjects across the country to capture the perception of TV consumers with respect to the choice they enjoy when it comes to channel selection and the satisfaction levels with the current choice available. The major findings indicate that there are gaps in the effective exercise of consumer choice as well as channel selection. Efforts to enhance consumer awareness around their rights as well as methods of channel selection are imperative. However, any further regulatory intervention should follow a detailed cost-benefit analysis,” Pradeep S. Mehta, secretary general, CUTS International said in a statement.