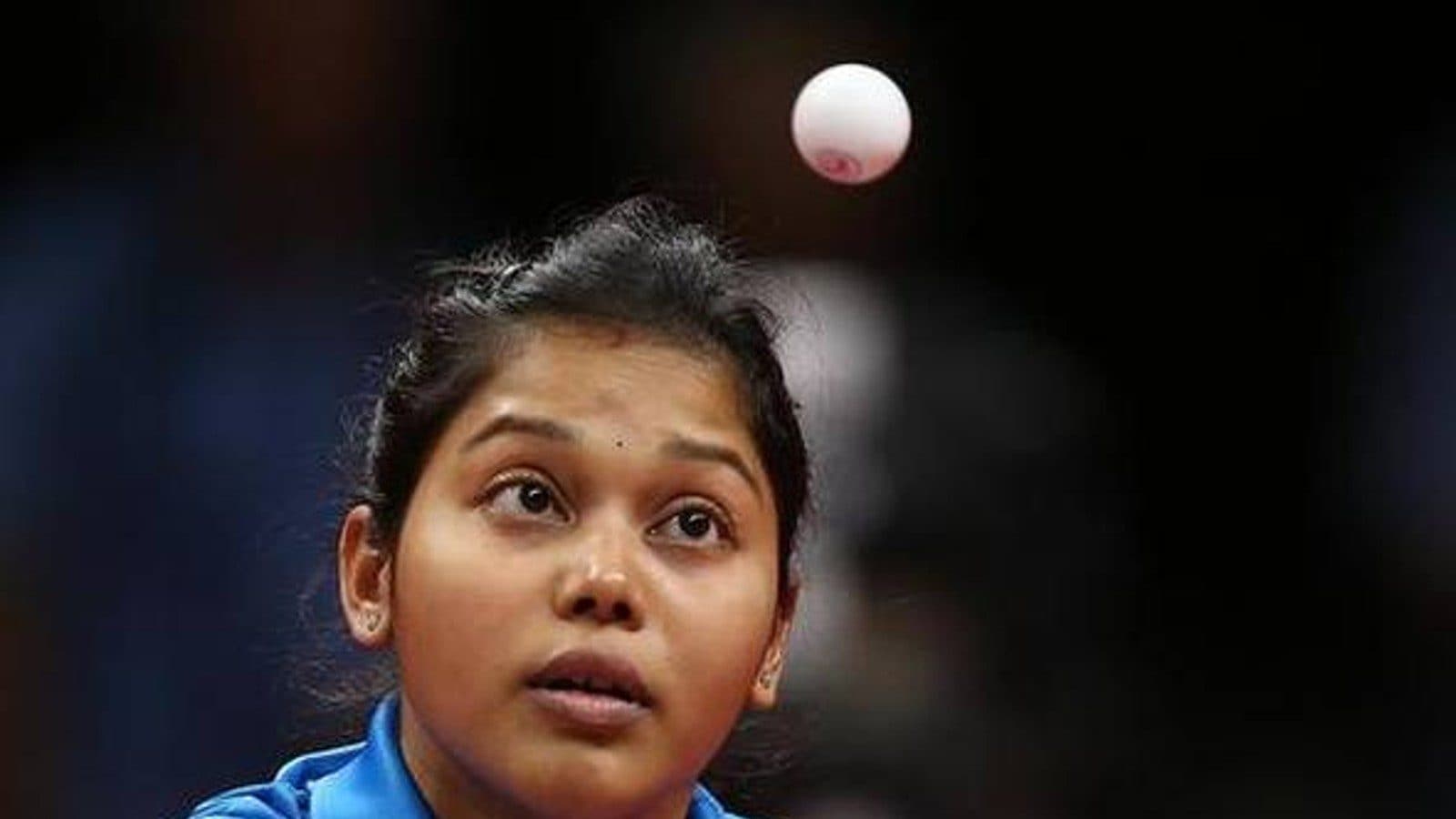 
Top seed Manika Batra made a shock exit in the pre-quarterfinals while old warhorse Mouma Das advanced to the last-eight stage of the women’s singles in the Senior National and Inter-State Table Tennis Championships here on Sunday.

Manika was down 1-2 initially against Ayhika but she came back strongly to level the score 2-2 and then 3-3.

In the decider, Ayhika reeled off winners after winners to score an upset win over her top-seeded opponent.

Picking up a racquet after a three-year hiatus, the 38-year-old Mouma made a remarkable recovery from a 0-3 deficit to beat her teenage opponent.

Trailing 0-3, Mouma took the last four games. She won the fourth game on deuce and that provided her with the impetus to fight back and closeout her 18-year-old rival.

But Diya, despite being in a good position in the fourth, became error-prone at crucial junctures of the game. Mouma, the mother of a two-year-old son, seized those little moments and surged ahead.

Third-seed Reeth Rishya survived a scare from Sutirtha Mukherjee before winning 4-3. Anusha Kutambale from MP and Takeme Sarkar from RSPB, both unseeded, also entered the quarterfinals.

Earlier, promising Archana Kamath lost to a tenacious Yashini Sivashankar of Tamil Nadu 3-4 in the round of 32.

The day also saw some of the men’s seeds fall by the wayside, including fourth-seed Harmeet Desai.

Manush Shah staved off Amalraj’s threat to win the last two games of the men’s singles while Anirban Ghosh of RSPB thwarted Yashansh Malik of Delhi to win 4-3.

But, Soumyajit Ghosh shocked Harmeet Desai 4-1 in a one-sided pre-quarterfinals.

The top two seeds, Sharath Kamal and G Sathiyan advanced to the quarterfinals with identical 4-0 wins over KJ Akash and Deepit Patil respectively.