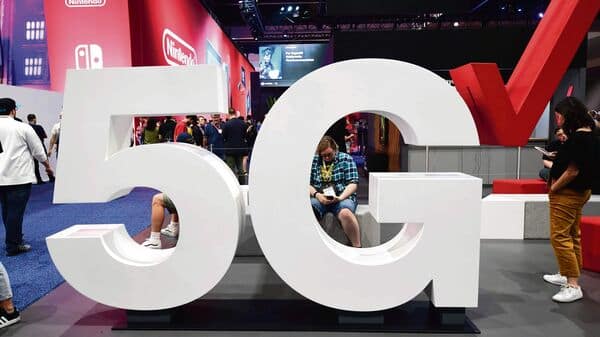 
The Telecom Regulatory Authority of India (Trai) has also suggested a reduction in reserve prices in the 700MHz band, where base prices have been cut by as much as 58% and 45% in the key circles of Mumbai and Delhi, at ₹470 crore and ₹509 crore, respectively, for paired spectrum for a duration of 20 years.

On a pan-India basis, the base price comes to ₹3,927 crore per MHz, 40% lower than the prices recommended by the regulator in 2018. The regulator has set the same base price for the 600MHz band, a new band, which along with 700MHz, could provide contiguous spectrum for the country’s top three carriers, Reliance Jio, Bharti Airtel and Vodafone Idea, if they opt for the bands in the upcoming spectrum auctions.

The government plans to hold the auctions by May-June and will have to approve all of Trai’s recommendations before proceeding with the spectrum sale. Analysts, however, said the cuts were inadequate and airwaves may not be fully picked up by service providers in the auctions since the industry’s financial health was still weak and more reforms from the government are needed to nurse it back to health.

“The reduction is not enough, especially in 3300-3670MHz. Compared to global benchmarks, spectrum prices in India are very high, but the revenues from the capital deployed in the spectrum bands are far lower than in other countries. For instance, India’s telecoms’ service revenue is 60% of Germany’s, 70% of the UK’s, and 90% of South Korea’s,” said Prashant Singhal, global TMT emerging markets leader at EY.

Some in the industry read the reduction in base prices as a positive sign.

Trai has also recommended easy payment options, including payment over 30 years, part payment and flexibility of moratorium, besides easier rollout conditions for operators. “For the long-term growth and sustainability of the sector, infusing liquidity and encouraging investment, the telecom service providers should be allowed easy payment options including part payment with the flexibility of moratorium,” the regulator said.

According to the recommendations, carriers have been provided with two options: One, full or partial upfront payment of the bid amount within 10 days of declaration of the final price and in case of a part upfront payment, a moratorium of a proportionate number of years will be offered, with payment of balance amount in equal annual instalments over the remaining period post the moratorium.

Two, payment of 30 equal annual instalments of the bid amount can be made, with the first instalment to be paid within 10 days of declaration of the final price.

The regulator has recommended that all options be opened for uptake of captive wireless private networks, private networks, including enterprises seeking spectrum on lease from carriers or taking it directly from the government through a licence, which will be governed under a ‘very light touch online portal based regime.’

The regulator also recommended that the government earmark spectrum for captive wireless, private networks to be assigned directly.

The regulator also recommended that DoT should carry out harmonization of the 800MHz, 900MHz and 1800MHz bands after the auctions so that frequencies assigned to the carriers are contiguous.

The government should also plan refarming the 526-582MHz band, which can be utilized for IMT deployments.

“To make 526-582MHz band available for IMT, DoT should work with the ministry of information and broadcasting to prepare a plan for an early migration from analogue to digital transmission.”