Trackmania: Visually Impaired Players Can Now Play the Game, All You Need to Know 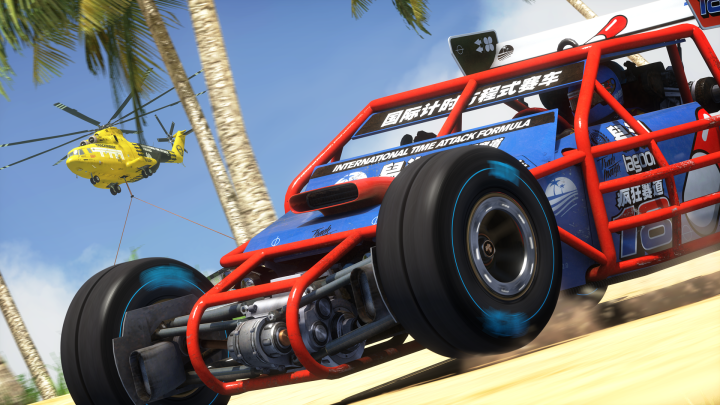 Thanks to @artha_france, Trackmania is accessible to blind and visually impaired people.

The prototype device that will be used to help visually impaired people perceive the environment has been dubbed as ‘The Sixth Sense’. It is a screen that will be placed on the user’s lumbars and it applies small pressures like a braille screen to help depict the surrounding environment of the user.

Working on this project, the developers understood that the tech could also be used in gaming to help the visually impaired users indulge in gaming. The device connects to the user’s computer via WiFi and is able to depict the screen’s environment on the user’s skin. This technology has now been applied to TrackMania, a racing game that was developed by Ubisoft Nadeo.

Through the tech, players will be able to feel the edges of the track which the car passes through. They have put immense effort in the information processing feature for the prototype, which helps provide a much smaller learning curve.

Zacharie, the user that tested this prototype stated that he could have fun in the game in about 30 minutes and with around 20 hours of gameplay, he could bag some medals in the competitive tracks that are provided in the game. This kind of technology will surely elevate the gaming experience for visually impaired users and hopefully it can be implemented in other titles too.