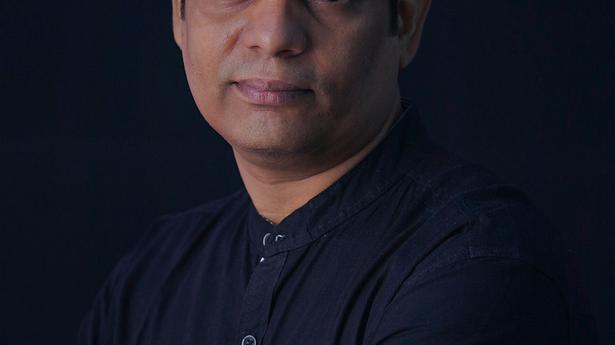 “I feel I am getting too much attention,” says documentary photographer Senthil Kumaran. The 39-year-old, based in Madurai, has won the prestigious World Press Photo 2022 award in the Long Term Story Category (Asia Region).

Ever since the announcement last week, following which Chief Minister MK Stalin sent out a congratulatory tweet, he seems a little bemused about the flood of phone calls he is fielding. “There are so many photographers who haven’t received even the smallest of recognitions,” he says. But there is a reason why people want to talk to him.

The series titled Boundaries: Human-Tiger Conflict, which won him the award, is unlike any other documentation of the issue so far. Photojournalists and conservationists have long been covering the conflict. But what sets Senthil’s work, the result of 10 years of documentation across India, apart, is the way he brings out the delicate balance between man and animal. His camera does not judge nor blame either: to him, the people who inhabit the forest are as important as the tigers they share their boundaries with. He captures the majestic tigers in their weakest moments
| Photo Credit: Senthil Kumaran

Shot in black and white, Senthil’s series has an eerie quality. He captures majestic tigers in their weakest moments: there are shots of dying tigers, tigers that have just been caged, wary villagers looking for a man-eating tiger roaming their neighbourhood, a lone tiger looking right at the camera from behind a tree… Some compositions send a shiver down our spine: such as the photo of an elderly tribal woman cutting bushes alone, at a spot where a lady had been killed by a tiger only three days ago.

Senthil did a Master’s in Computer Applications and worked in IT before quitting his job to take up photography. Today, he talks about the science behind man-animal conflict much like a conservationist. “This is the result of the years I spent in the field,” he says. “I have documented 10 animal operations by the Forest Department in Tamil Nadu over the past 10 years. Four of them were tiger operations.” To him, the people who inhabit the forest are as important as the tigers they share their boundaries with
| Photo Credit: Senthil Kumaran

Senthil has interacted with tribal people who revere tigers, as well as those who detest them. “But I wouldn’t blame the latter so easily,” he says. “Imagine losing the only cow you own — the lifeline of your family — to a tiger.”

He has also seen up close how our forests are being destroyed. “Over 80% of this accounts for mining of minerals to serve the needs of urban dwellers. Everything, right from our mobile phone to the paper we use, comes from forests.”

Senthil knows his photos will not change the world. “But they have changed me; I feel guilty about the way I have been living,” he says, adding, “I am now conscious of the greenhouse gases I emit and have taken steps to reduce this.” He plans to take public transport whenever possible. “Even if we use a toothbrush for a month longer than we intended to, it will benefit our forests,” he says. 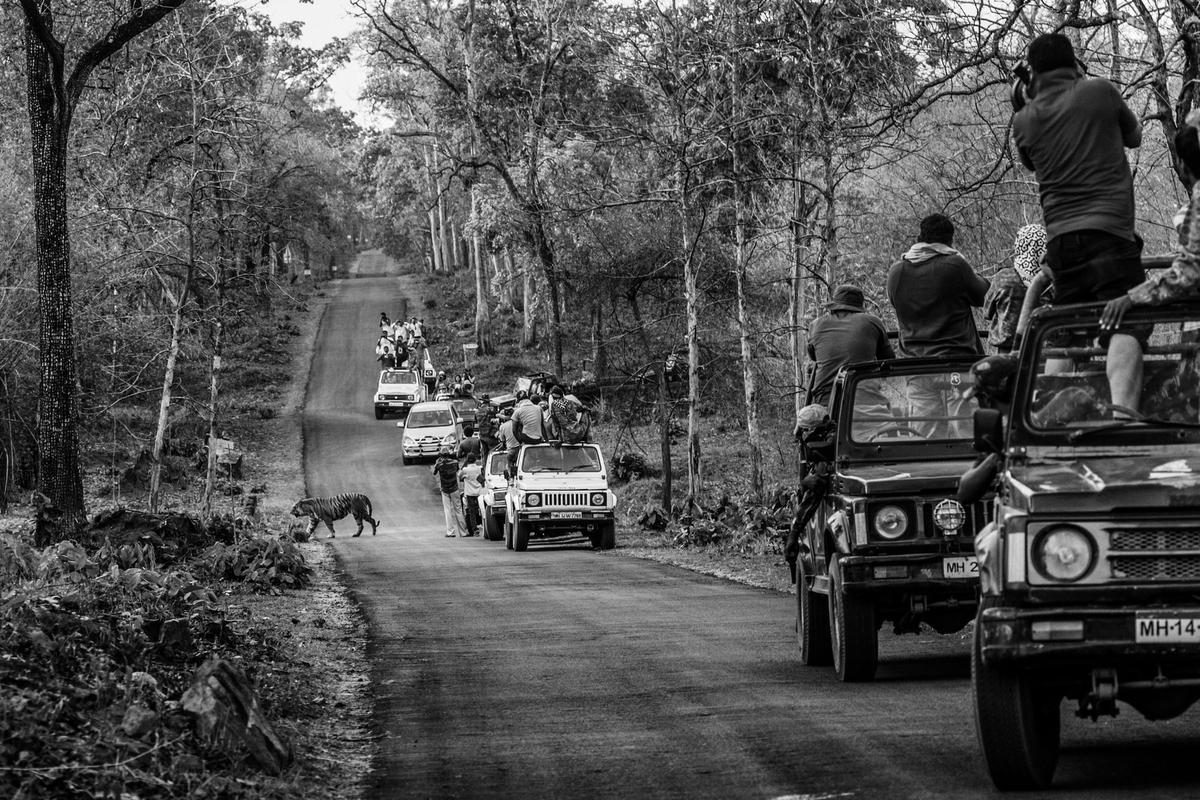 Senthil has interacted with tribal people who revere tigers, as well as those who detest them
| Photo Credit: Senthil Kumaran

A self-taught photographer, Senthil says he learnt techniques by following entries to World Press Photo awards over the past 20 years. “I didn’t expect to win; but this is a huge honour,” he feels.

He says his love for forests began when he was a little boy. “My aunt and grandmother told me stories of animals and forests; I had teachers who read out wonderful stories from books,” he says. Years later, it was only natural that Senthil was drawn to the world he spent his childhood visualising.

Roaming India’s forests has enriched him with stories. He has seen a tiger breathe its last, met majestic elephants that were once wild and now follow instructions from a man. “I hope to write a book someday,” says Senthil. “I wonder if photography is the right medium.”