Tiger Shroff’s Locks These Dates for Ganpath, Heropanti 2 Premiere in 2022 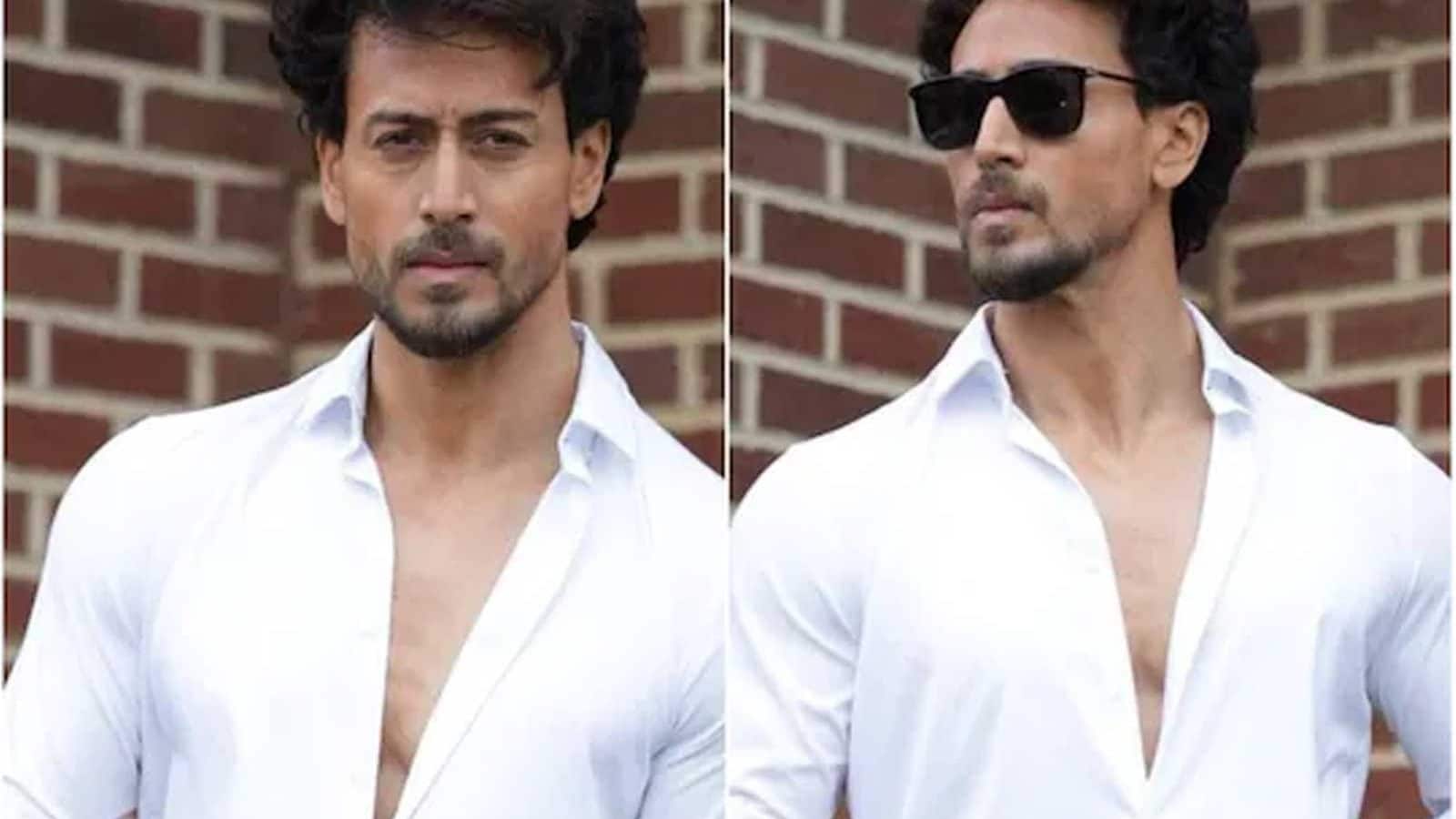 Tiger Shroff is all set to once again wow the audience with his action avatar. The fans are quite excited about the release of his upcoming films. Tiger Shroff will entertain the audience with some brilliant action scenes in Heropanti 2 and Ganpath, set to release this year. According to reports, the films are scheduled for Eid and Christmas releases.

According to an ETimes report, Tiger said, “The year 2022 is very special for me because both my films Heropanti 2 and Ganpath will be released on the occasion of Eid and Christmas.

Tiger Shroff expressed his gratitude to the producers:

Tiger, expressing his gratitude to the filmmakers, said, “I thank my producers for believing in me. All I can do in return is to keep working hard and deliver the best performances for my lovely and kind audience.”

Heropanti 2 to premiere on Eid

Heropanti 2 will hit the theatres on 29 April 2022. The film has been produced by Sajid Nadiadwala under the banner of his production house Nadiadwala Grandson Entertainment. Nawazuddin Siddiqui and Tara Sutaria are also a part of the movie, while AR Rahaman has composed music for the film.

Vikas Bahl’s film Ganpath will be released on 23 December 2022. Produced by Vikas Bahl, Jackky Bhagnani, Vasu Bhagnani and Deepshikha Deshmukh under the banner of Good Company Production and Pooja Entertainment, the film also stars Kriti Sanon as the female lead.