This Indian edtech unicorn lays off more than 100 employees 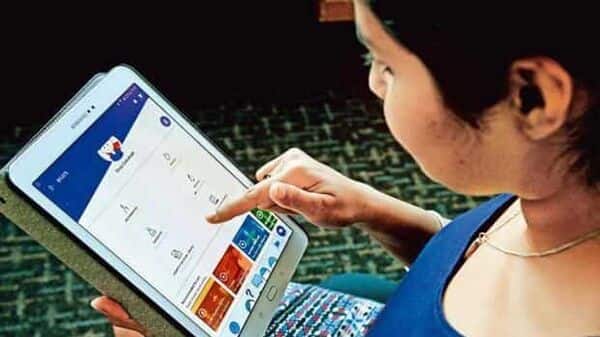 The stress in the Indian startup sector especially in the ed-tech startup sector continues, with funding drying up and also schools opening up everywhere after remaining closed for two years due to the covid-19 pandemic.

Edtech major Vedantu is reportedly handed over pink slips to more than 100 employees in the latest round after firing more than 600 employees in May in a bid to sustain itself in a tough external environment and fear of recession.

According to a report published in Inc42 quoting sources more than 100 employees were told to put down their papers in the first week of July post the appraisal process got over. Employees from various teams like sales and training were laid off according to the report.

Vedantu co-founder and CEO Vamsi Krishna earlier said that the current external environment is tough and the company is going back to its operating principal, where it will look to create runway for 30 months and lower customer acquisition cost.

“War in Europe, impending recession fears and Fed interest rate hikes have led to inflationary pressures with massive correction in stocks globally and in India as well. Given this environment, capital will be scarce for upcoming quarters,” Krishna said.

He said that with COVID-19 tailwinds receding, schools and offline models opening up and the hyper growth of 9 times Vedantu experienced during the last 2 years will also get moderated.

Vamsi said that the company will have to adapt to situation for long term sustenance.

Earlier, the ed-tech startup had fired more than 600 employees from the company citing tough environment fear of recessionary fears.

“Today I am writing about one of the toughest decisions we had to take in the past many years. It is days like these that are heartbreaking and I hope to never see them again.

“There is no easy way to say this — out of 5,900 Vedans, 424 of our fellow teammates i.e. approximately 7 per cent of our company, will be parting with us,” Vedantu co-founder and CEO Vamsi Krishna earlier said in a blog post in May.

“The result is that a few teams and projects will have to be deprioritised, and in the process, a few of our Vedans will be let go as well. These calls are never easy to make, and let me also tell you, this is not a reflection of either the ability or the performance of the impacted Vedans in any way,” Krishna said.

Vedantu is a pioneer in live online tutoring. In September last year, the company raised $100 million in its Series E round, from investors such as ABC World Asia, Coatue and Tiger Global, taking its valuation to over $1 billion.

Vedantu competes with the firms like Byju’s, Unacademy, Simplilearn, UpGrad and Amazon Academy.

During this year edtech firms have laid off hundreds of their workforce.Edtech firms Unacademy, Vedantu, Lido, Frontrow, Lido etc have cumulatively laid off thousands of people this year.

In April, Unacademy had laid off around 600 people. In February, Ronnie Screwvala-funded Lido Learning had shut shop, which reportedly led to loss of around 1,000 jobs.