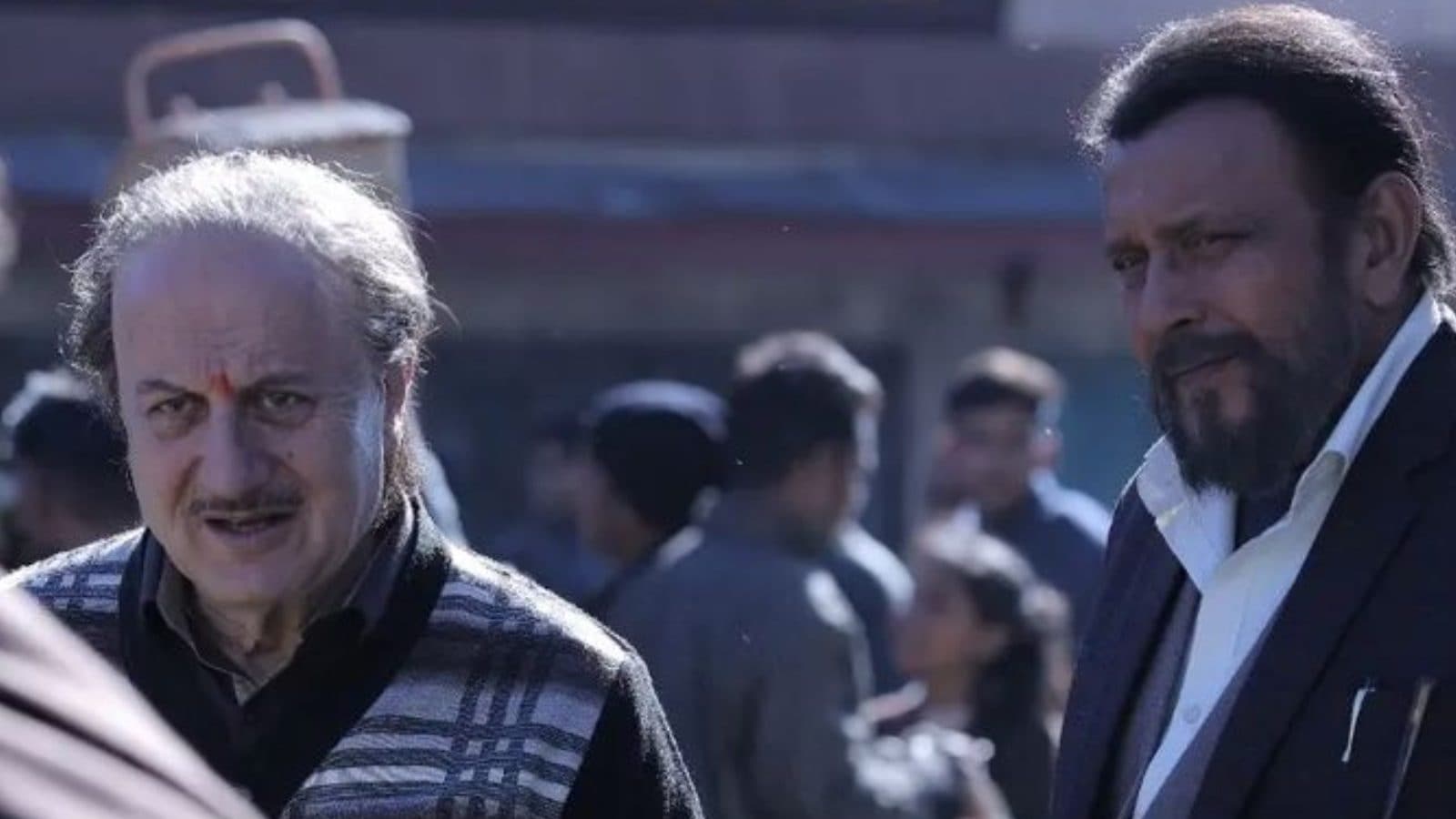 
Vivek Agnihotri helmed The Kashmir Files is unstoppable, not just in the domestic box-office, but worldwide as well. The film has been having a dream run so far and has breached the 200 crore mark domestically. But, there’s another major benchmark that the film has achieved- breaching the 300 crore mark at the international box-office.

With this, The Kashmir File has entered the league of films that have crossed over 300 crores worldwide. In fact, the same portal states that it is the 32nd film to do so. It has left behind some major grossers like Salman Khan starrer Race 3- that had collected Rs. 294.98 crores, and the more recent Sooryavanshi starring Akshay Kumar and Katrina Kaif, which managed to collect Rs. 294.17 crores. The film is also expected to surpass Akshay Kumar and Bhumi Pednekar’s Toilet: Ek Prem Katha, which had collected Rs. 308.02 crores, within a few days.

Yesterday, Vivek Agnihotri celebrated the fact that the film was passed by the UAE censor board, and would be shown from the 7th of April. The director had revealed that The Kashmir Files was banned in the UAE, in Singapore and in Qatar. Tweeting the good news, he wrote, “BIG VICTORY: FINALLY, got the censor clearance from UAE. Rated 15+ passed without any cuts. Releasing on 7th April (Thursday). Now, Singapore. (Thanks Sanu for this portrait).”

With the film releasing in new countries, the collection would only grow. It looks like the film still has a good hold at the box-office, despite the stiff competition from SS Rajamouli’s RRR, which has been taking both the Indian and the overseas box-office by a storm.