The Fifteenth Doctor’s Companion Has Been Revealed 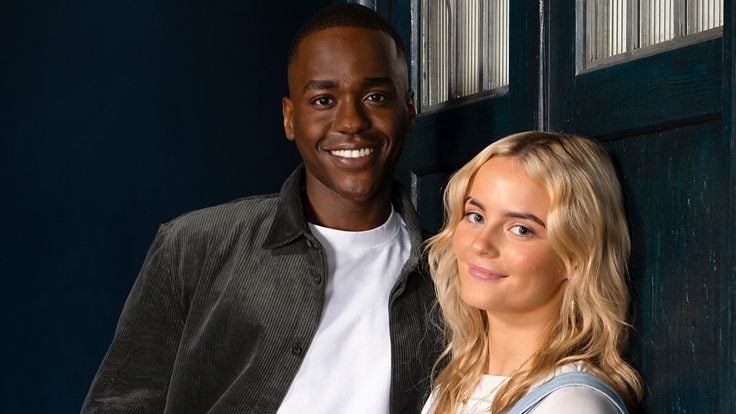 
Millie Gibson is Doctor Who’s newest companion. Gibson will play Ruby Sunday, joining Ncuti Gatwa in the fifteenth generation of Doctor Who. The announcement was made live on BBC Children in Need on Friday.

Gibson, who is currently 18-years-old, is best known for her role on Coronation Street as Kellie Neelan. She has also appearend in the shows Butterfly and Love, Lies and Records. Now, Gibson will join the Time Lord in the Tardis when the series returns in the end of 2023.

“Whilst still being in total disbelief, I am beyond honoured to be cast as the Doctor’s companion,” Gibson told the BBC. “It is a gift of a role, and a dream come true, and I will do everything to try and fill the boots the fellow companions have travelled in before me. And what better way to do that than being by the fabulous Ncuti Gatwa’s side, I just can’t wait to get started.”

Gibson is joining a new era of Doctor Who that is striving to break barriers. Gatwa, the 30-year-old Sex Education star, is the first black actor to portray the Doctor as a series lead. He will take over the helm of Time Lord from Jodie Whittaker, the first female protagonist on the show. Throughout her four-year tenure, Mandip Gill played Whittaker’s sidekick, Yasmin Khan. Now, Gibson and Gatwa are taking over the reins.

“Millie just is the Companion,” Gatwa said. “She is full of talent, strength, she has a cheeky sparkle in her eye and is sharp as a razor. From the moment she walked into the room she captured all of our attention with her effervescence and then solidified that attention with the sheer torque of her talent. This adventure is going to be so wild and so fun, I cannot WAIT to sail the universe with Millie!”

Doctor Who is expected to return next year with Russell T Davies at the helm. Before Gatwa’s debut is aired, David Tennant will return as the Doctor in three episodes for Doctor Who’s 60th anniversary.

Carson Burton is a freelance news writer for IGN. You can follow him on Twitter at @carsonsburton.