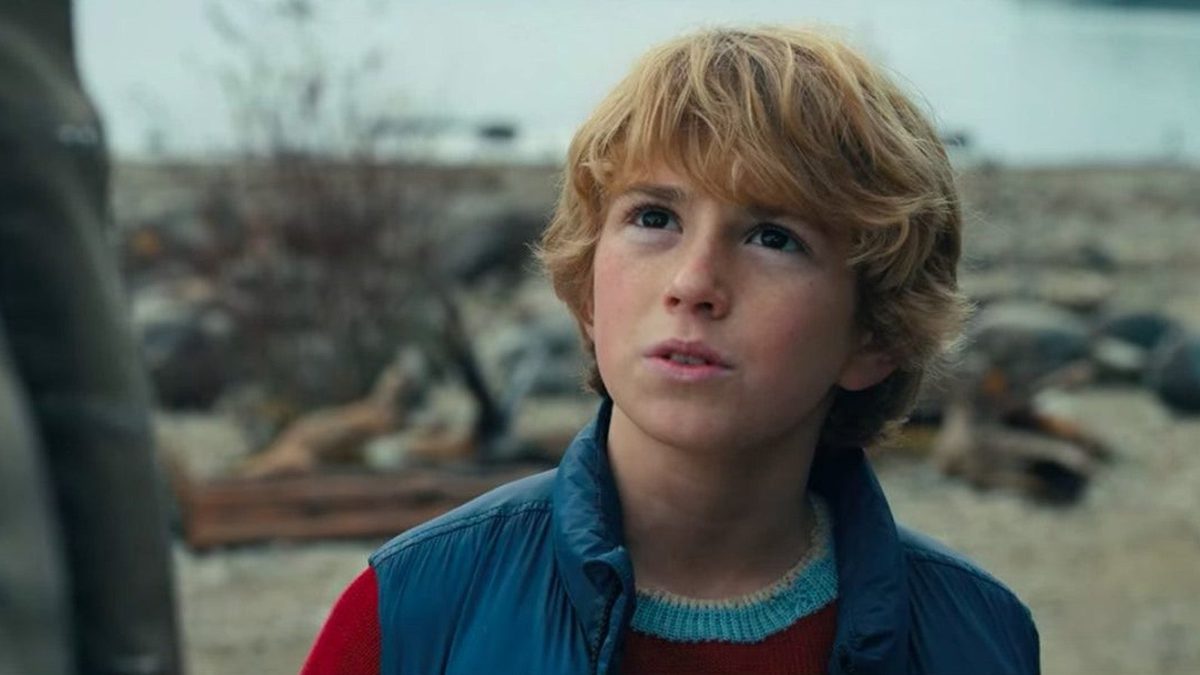 “Walker Scobell is an incredibly talented young man who blew us away with his audition tapes for the role of Percy,” said Riordan in a statement. “It was obvious to me and the rest of the team that Walker had the perfect mix of comedic timing, sweetness, rebelliousness, snark, and heroism to embody our hero, Percy Jackson.”

The upcoming series will tell the story of Percy Jackson – a 12-year-old modern demigod who is coming to terms with his superpowers when Zeus accuses him of stealing his legendary lightning bolt. It directly adapts the best-selling novels by Rick Riordan.

Scobell recently landed his breakout role as a young Adam in The Adam Project opposite Ryan Reynolds as an older version of the same character. IGN’s own review praised Scobell for his ability to trade quips with Reynolds:

“Walker Scobell is an absolute revelation, too. The young newcomer really digs into what makes young Adam tick, piloting his favorite video game like an ace while getting the crap kicked out of him at school. Best of all, the chemistry between young and future Adam is just about perfect.”

According to author and producer Rick Riordan, Scobell is already a Percy Jackson superfan, too.

“Aside from being a rising star, Walker is also a super-fan of the books, having read everything through The Trials of Apollo,” he said.

“The excitement is so thick you could cut it with a Celestial bronze sword. Walker is an avid skateboarder and skier, and is super excited to get to Vancouver and start working on swordplay, holding his breath underwater, and other stunts of derring-do.”

The new Percy Jackson series was among a handful of projects announced for Disney+ back in 2020 along with the upcoming Baymax! Show.

Ryan Leston is an entertainment journalist and film critic for IGN. You can follow him on Twitter.