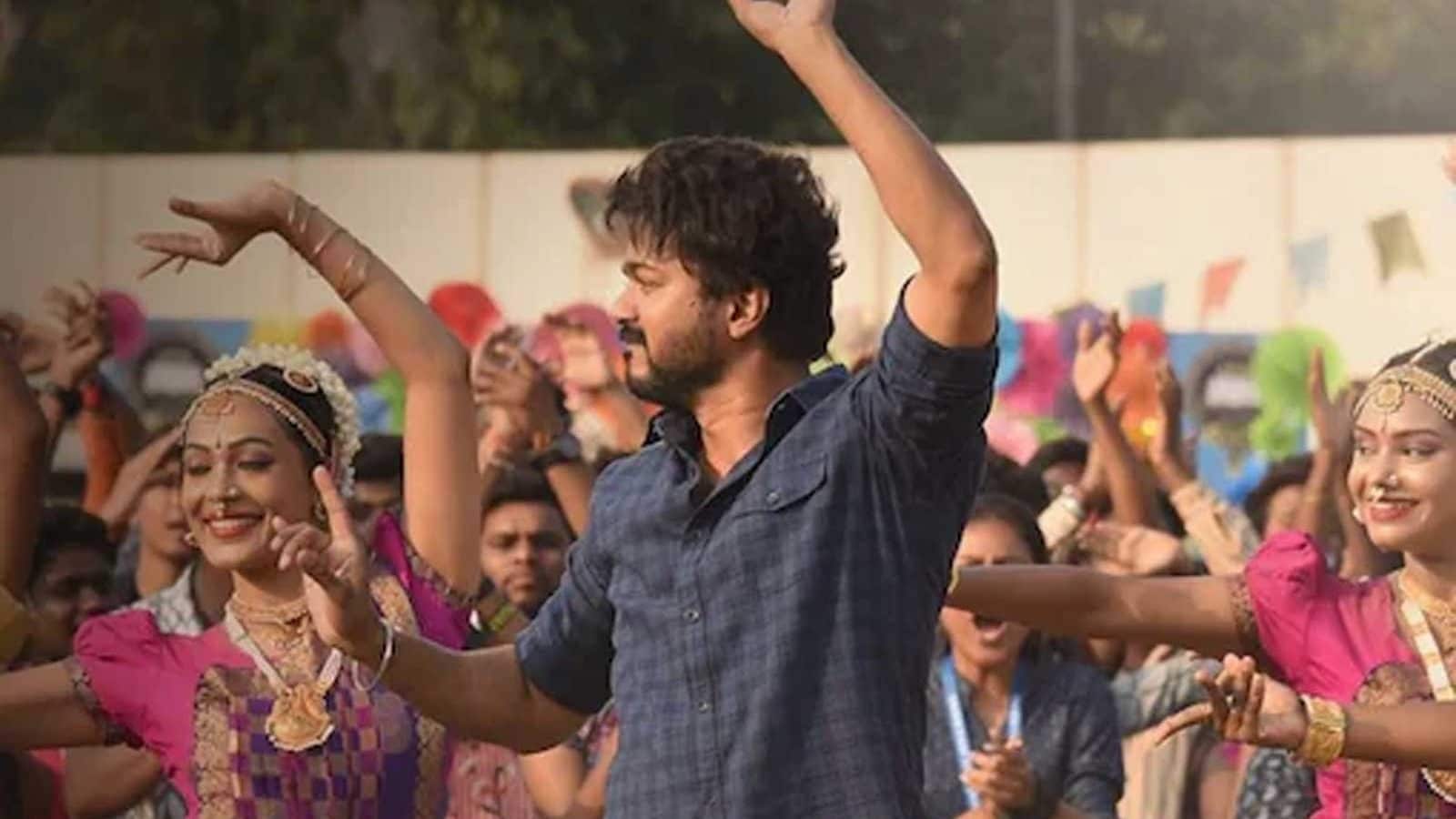 Tamil star Thalapathy Vijay’s Master has completed a year since its release in theatres on January 13, 2021. Despite the Covid-19 pandemic, the film had hit the theatres and was well received by the audience. As the film has completed its milestone, the film’s production house XB Film Creators shared a video on the journey of the film to celebrate the day and thanked the entire cast and crew of the film.

Remembering the time, the makers tweeted, “ONE YEAR OF #MASTER A very memorable, emotional and exciting journey for everyone involved. Thanks to the audience for making this special film a blockbuster!”

The fans of the actor have been celebrating one year of Master by trending #1YrOfIndustrySaviourMASTER on Twitter. The hashtag has been trending on Twitter.

In order to increase the enthusiasm of the fans, the makers have also posted a video on their Twitter account about the journey of the film. The video shows the timeline of all the major events and setbacks that the film had faced.

Besides Vijay in the lead role, the film stars Vijay Sethupathi in the antagonist role. Thalapathy Vijay essayed the role of a professor while other stars including Malavika Mohanan, Shanthanu, Gouri, Poovaiyar played pivotal roles in the film.

The music of the film was scored by Anirudh Ravichander. The movie was jointly produced by XB Film Creators in association with Seven Screen Studio.

With only 50 percent of the audience allowed in the theatres, Master was the first film after the lockdown last year to gross a good amount.