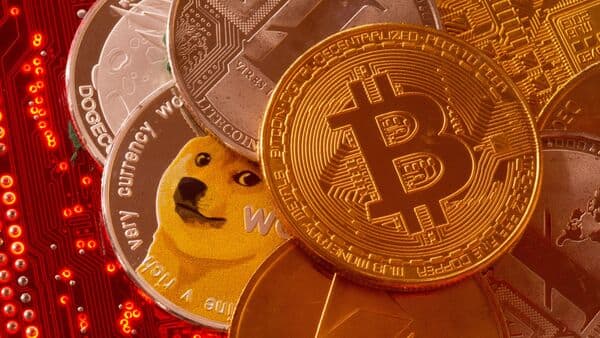 
Terror groups like ISIL and Al-Qaeda have become particularly skilled with the use of crypto currencies to fund terrorist activity, said a key official at the UN counter terrorism executive directorate (CTED).

While organizations designed to combat terror financing like the Financial Action Task Force (FATF) have released guidelines for national governments and service providers, Martynova argues that more is needed.

According to a review by the FATF in 2021, a sizable majority of countries have not implemented the FATF’s revised guidelines on the regulation of virtual assets like crypto-currencies.

Only 58 countries of 128 reporting jurisdictions have updated their regulations to meet the terror finance threat.

The problem, Martynova said, is that mapping risks and vulnerabilities has not been a priority for most countries. In order to fully comprehend the risks posed by virtual assets, national governments, civil society and the private sector have to be in constant dialogue.