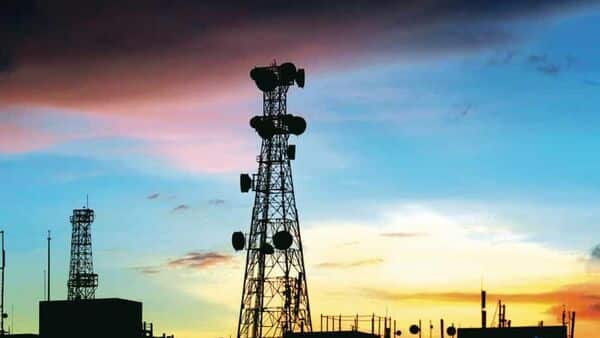 Telecom operators want the government to refund input tax credit (ITC) of around ₹35,000 crore, reduce levies and waive GST on licence fees and spectrum usage in the upcoming Budget.

According to pre-Budget recommendations of telecom industry body COAI, whose members include Vodafone Idea, Bharti Airtel and Reliance Jio, the telecom sector wants the government to suspend universal service obligation fund (USOF), which financially supports rollout of telecom services in the rural area, to reduce burden on the service providers.

“Refund unutilised ITC of ₹35,000 crore of the industry, which cannot be utilized in the near future. The current market dynamics have led to the accumulation of massive ITC.

“The credit would further increase with the upcoming significant capital expenditure to further enhance customer experience and achieve the vision of Digital India,” COAI said.

At present, licence fees paid by the telecom operators is calculated as 8 per cent of revenue earned from telecom services, technically called adjusted gross revenue (AGR).

The government has removed several revenue heads that were part of AGR as well as abolished spectrum usage charges (SUC) on radiowaves that will be purchased in the future auctions as part of the telecom reforms.

“We thank the Government for the recent forward-looking structural and procedural reforms, which we believe will not only bring stability and sustainability to the sector but will also facilitate the digital needs of the citizens.

“The telecom industry needs investment in robust and reliable communication infrastructure to meet the rising demand for connectivity. There is an urgent need to reduce the burden of levies on the sector,” COAI Director General S P Kochhar said.

The Cellular Operators Association of India (COAI) urged the government to bring down licence fees from 3 per cent to 1 per cent and reduce SUC rate by 3 per cent on spectrum acquired in past auctions.

“Prevailing license fee is 8 per cent of AGR, which includes a 5 per cent levy for USO Fund. The existing USO Fund corpus, which is more than ₹59,000 crore, is sufficient to meet USO objectives for the next few years. Contribution towards USO can be suspended till the existing corpus is utilised,” COAI said.

The industry body said around 85 per cent of telecom equipment in the country is imported and basic customs duty (BCD) of 20% is levied on them.

“Till the time good quality equipment is available in India at affordable prices, customs duties for 4G/5G related network products, along with other related products, should be brought down to nil,” COAI said.