More
HomeAutoTech Talk: Is projecting on roads a smart idea or an issue?
Auto

Tech Talk: Is projecting on roads a smart idea or an issue? 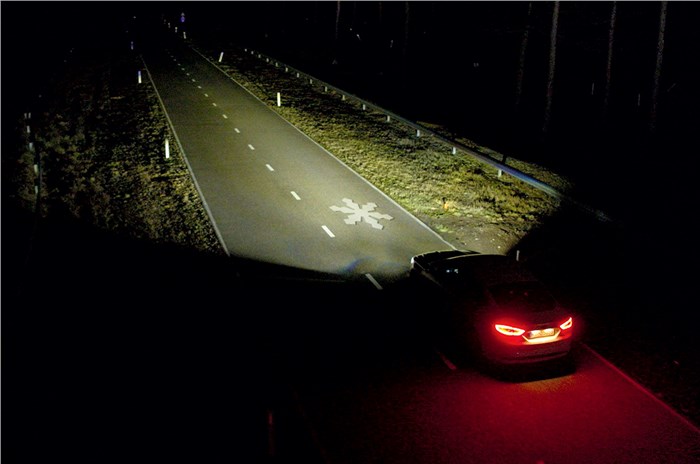 
New developments in headlight technology can project information on roads like direction arrows from satnav.

Finding ways for drivers to control their cars and give them vital information without distraction has proved tricky over the years. Touchscreens were intended to reduce the level of distraction but have proven controversial, while head-up displays for keeping drivers informed work well but are still a premium feature.

Ford recently revealed details of its work on high-resolution headlights, which use the road surface as a kind of screen on which to project symbols, such as direction arrows from the satnav system or weather-related information like the ice warning symbol that appears on the instrument display. Headlights could also project lines showing the width of the car, making it less risky to squeeze through tight spaces at night.

Back in 2018, Mercedes-Benz revealed its Digital Light, which made its debut in the S-Class and does much the same thing. Each of the headlights contains a chip that works in conjunction with an impressive 1 million micro-mirrors per headlight. The control logic of the system feeds detailed information about the car’s surroundings to algorithms using the car’s external sensors.

Using that information, the software calculates the brightness for each of the 2 million pixels in the pair of headlights. The tech is now available on other models, too, such as the EQS and the C-Class, which has three LEDs in each headlight along with 1.3 million micro-mirrors to refract the light and create images on the road.

Audi announced what appears to be an identical system, with 1.3 million micro-mirrors per headlight capable of projecting graphics onto the road, in 2020.

A few years ago, Audi was the first to show matrix-beam headlights, plus the cool-looking prototype ‘swarm’, an illuminated surface that turned the rear of the car into a swarm of tiny pixels to indicate a change of pace or left or right turn. A laser diode in place of the fog light could also paint a wide ‘stop’ line on the road behind the car to warn following cars in fog or snow.

Behind the scenes, joint-venture Osram Continental, formed by two giant suppliers, first revealed the Smartrix-HD headlight technology in 2019, based on its Eviyos LEDs, which generate 26,500 pixels each, as well as producing the ‘shaped’ lighting patterns of matrix headlamps. The same technology is behind the projection of images on the road.

Given the fairly rapid roll-out of digital projection technology, it’s reasonable to assume that it won’t stop there, with Ford, the first manufacturer of lower-priced cars, to show an interest. The idea is that the tech can be used to assist not only the driver but also other road users and pedestrians, for instance, warning them of slippery surfaces.

Like so many of these advanced ideas, though, the dividing line between safety aid and sales aid is thinly drawn. What, for example, will the view from a car look like in an urban environment or a busy road in the future? Will it be clear who is projecting which image? What about images from different vehicles overlaying one another – and will that lead to more distraction, rather than less? 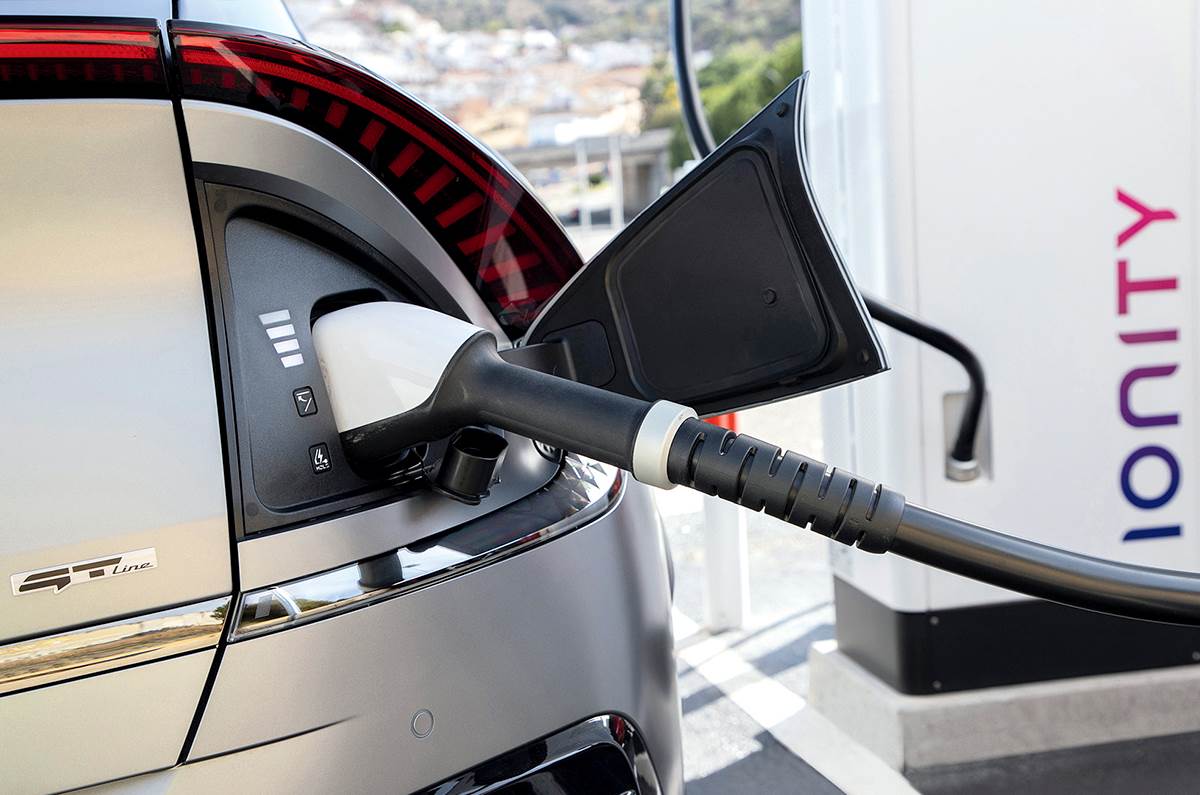 Scientists at the Idaho National Laboratory think machine-learning could significantly reduce battery aging caused by ultra-rapid charging. Different types of battery cell react differently but individual, tailored charging protocols could make 10-minute charging possible without deterioration. The scale of data analysis needed to achieve that is beyond conventional methods, but machine-learning could crack it.