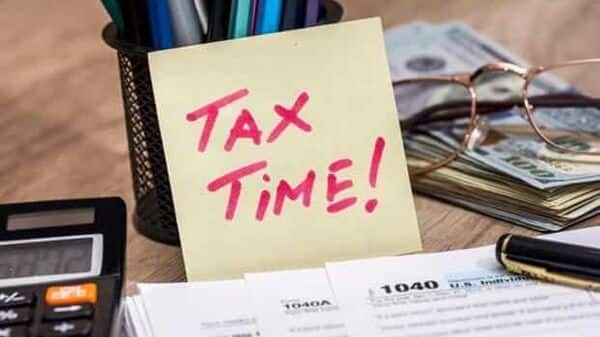 The funding scenario over the last few years has given birth to several kinds of hybrid instruments, each riddled with its own set of complexities. Often, companies (typically startups) are issuing convertible instruments (also called quasi-equity instruments) like Compulsorily Convertible Preference Shares (CCPS) or Compulsorily Convertible Debentures (CCDs) to shareholders/investors. Ordinarily, these carry a nominal interest or dividend, which should be taxed as ‘any other income’ for an investor at applicable slab rates.

The terms of these instruments are generally governed by the relevant shareholder’s agreement and till the time these are not converted, they would ordinarily gain priority over equity shareholders under the liquidation hierarchy. The period of holding of two years will apply for CCPS to be considered as long-term capital assets but this period would be three years in the case of a CCD. The conversion of these CCPS or CCDs into equity shares is not treated as a transfer under section 47 of the Income-tax Act, 1961, and hence will not be subject to any capital gains tax, which shall be payable only at the time of actual sale.

These instruments pose some other tax challenges as well, particularly, when they are unlisted, that the investors or the companies issuing these instruments need to consider. The valuation of the instruments is prescribed under Rule 11UA of the Income Tax Rules. For the issue of equity shares, the rules are very clear as to the choice of methods. At the time of issue, in order to set a cap on the valuation, either the Net Asset Value (NAV) method or the Discounted Cash Flow (DCF) method is prescribed. An example is new-age companies, which are usually asset-light, ordinarily using the DCF method. At the time of transfer by an investor, NAV method of valuation with certain adjustments is required to be followed. The intention of this provision is to set a floor for the transaction for the purpose of taxation.

However, when it comes to instruments other than equity (including quasi-equity), the said rule suggests the use of open market value (OMV). This is at best a hazy term because for unquoted securities, it would be very difficult to determine the OMV in many cases. The jurisprudence and literature available on the subject put it akin to FMV and hence the valuers would often use the usually available methods of valuations. However, that leaves room for ambiguity as the tax department may challenge the approach of the company which may eventually lead to litigation. For example, a valuer may use DCF method to value a CCPS having a face value of ₹100 for a particular round and arrive at a valuation of ₹1,000 per share but the tax department may challenge this, stating that DCF may not be appropriate as it is not equity per se and should be regarded as a preference share only and should be valued at its redemption value (including any dividends paid/payable in the interim) and hence the difference of ₹900 could be considered as an income in the hands of the company.

Another issue is the disclosure of such shares in the tax returns of investors. One of the tables in the general schedule of the Income tax return form specifically requires disclosure of ‘unlisted equity shares’ held by the taxpayer at any time during the financial year. As mentioned earlier, startups would usually be issuing CCPS/CCDs but the use of the word ‘unlisted equity shares’ makes it somewhat ambiguous and if these are required to be disclosed in this table or not. An interpretation can be taken that CCPS/CCDs are not required to be reported in this table but that could defeat the intent behind its introduction.

It is important to note that taxpayers having income greater than ₹50 lakh are required to report all assets in Schedule AL but only the sum figures of investments and not the individual investment is required to be reported. However, no disclosure for taxpayers below this level of income is required but reporting of unlisted equity shares is mandatory for each individual taxpayer in the tax returns. It is better to be on the conservative side and it is generally recommended to report CCPS/CCDs as well in this table. Hence, considering the extensive use of these instruments, there is an urgent need to suitably amend and to address the anomalies in the tax provisions to bring these instruments at par with equity shares, which is their essential nature.

Sandeep Sehgal is a partner-tax at AKM Global, a tax and consulting firm.