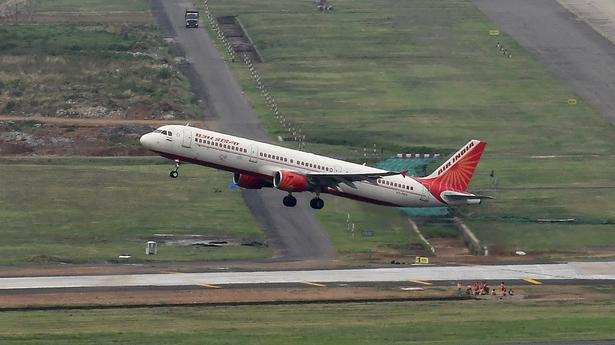 
Tata Sons on Friday reshuffled Air India’s board and made new appointments to top management roles.

Senior airline officials, who held board positions, have stepped down and will be handling management roles.

These include Air India’s Director-Finance Vinod Hejmadi who has been appointed as Chief Financial Officer, Director-Commercial Meenakshi Malik who will now be Advisor to CEO for Commercial and Technology, Director- HR Amrita Sharan who is now Adviser to CEO for HR and Capt. R. S. Sandhu who was Director-Operations will now assume the role of Chief of Operations.

The message from Tata Sons and Air India Chairman, N. Chandrasekaran, also informed the airline employees that until a new CEO is appointed, the management team will report to him.