Tara Sutaria Birthday Special: Best Songs of the Actress You Must Add to Your Playlist 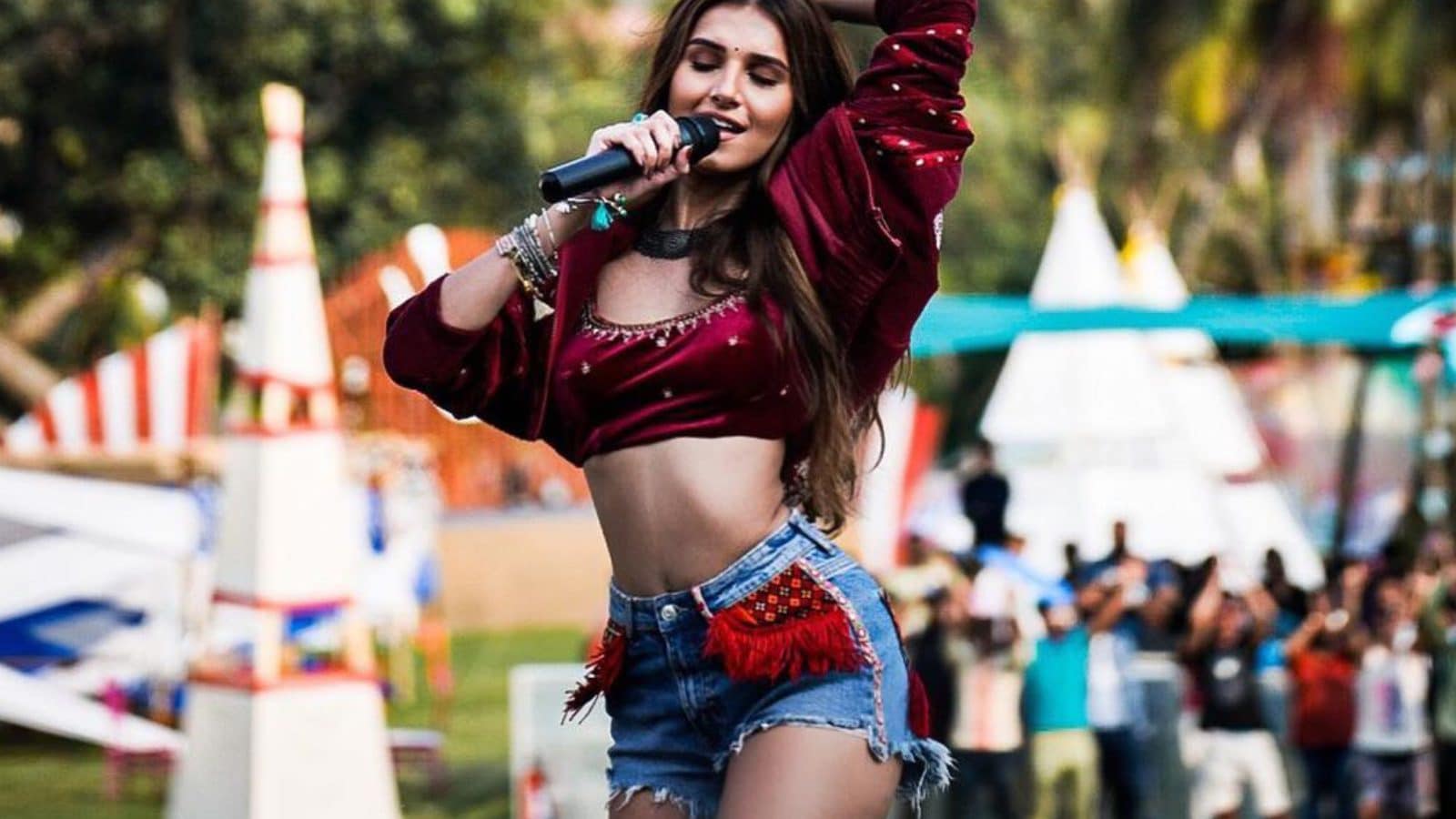 
HAPPY BIRTHDAY TARA SUTARIA: Tara Sutaria, who recently mesmerised her fans with her role in Ek Villain Returns, turned 27 today. Tara is a multi-talented performer who knows how to turn heads and be in the spotlight. Tara Sutaria has established herself in the industry not only through her films but also through a collection of hit songs sung by her including Shaamat.

On the occasion of her birthday, let’s take a look at some of the music tracks Tara has graced with her presence, as well as some of the songs she crooned.

Tara Sutaria made her singing debut alongside Ankit Tiwari in the Mohit Suri-directed song Shaamat. The song Shaamat is a rock anthem by Tara and Ankit Tiwari that will make you want to shake a leg. Ankit composed the music, while Prince Dubey wrote the lyrics. The song is from her film Ek Villain Returns.

Hum Hindustani is a collaboration by Amitabh Bachchan, Tara Sutaria, Shraddha Kapoor, Sonakshi Sinha and many more for Independence Day. Apart from them, the track also featured prominent personalities such as Kailash Kher and Lata Mangeshkar. The song was written by Kashish Kumar and directed by Mr & Mrs Films. The song has garnered over 7 million views.

Mumbai Dilli Di Kudiyaan is a foot-tapping dance number featuring Tara Sutaria, Tiger Shroff, and Ananya Panday. The song, composed by Vishal-Shekhar and sung by Dev Negi, Payal Dev, and Vishal Dadlani, has a desi vibe to it, and Tiger, Tara, and Ananya are seen letting their hair down in their ethnic avatars.

Tum Hi Aana is a song sung by Jubin Nautiyal and written by Kunaal Vermaa, with music composed by Payal Dev. Tum Hi Aana is picturised on Tara and Sidharth’s characters who are deeply in love. This heartfelt number has received love from the audience.