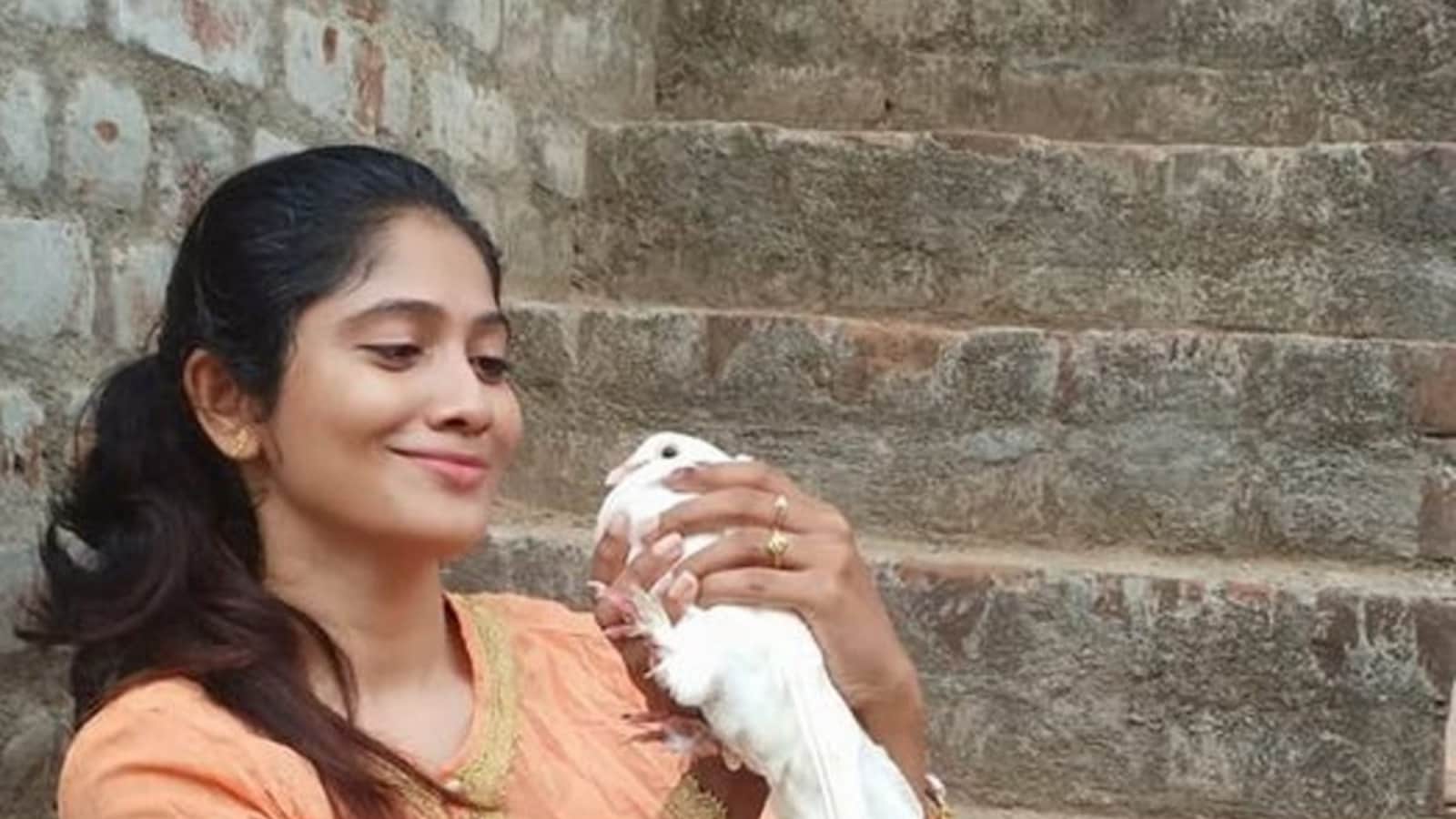 She is also quite active on social media and shares various photos and videos to stay connected with her fans. Julie recently launched her own Youtube Channel called Jolly With Julie and released her home tour as her first tour video.

Although the fans know a lot about the actress but are not at all aware of her family and home. So to build a close bond with her fans, she created the video and revealed many things regarding her family and home. In the beginning, she introduces her parents and younger brother to the fans and said she has lived in the same house for almost 11 years.

Julie lives in a modest, beautiful house with a hall, a small kitchen, and 2-bed rooms, a proper example of a middle-class family. Julie then showed her fans her own bedroom without AC and her pet parrot. She further tells her fans that she will build a new house soon and will shift there. For now, she stays in a rented house. Not only that, but she also showed the first Scooty she bought with the earnings from Bigg Boss in the video.

Sharing the video, Julie wrote in the bio, “In this video, you are about to see my home tour that is going to be a surprise to you all. You will also see my sweet family and it’s going to be full of fun and entertaining videos.”

This video of Julie’s home tour has also caught the attention of many. It received 24 k likes and 916,000 views on Youtube.

On the work front, after completing her studies Julie started her career as a nurse but received media attention during the Jallikattu protests. She then got an opportunity to participate in the most popular reality show Bigg Boss Tamil Season 1. The Tamil version of Big Brother. She entered as a commoner and got eliminated in the seventh week.

In 2018, she started her acting career and made his debut with the Tamil movie Mannar Vagaiyara. She then acted in a couple of movies like Amman Thayee and Naan Sirithal.