More
HomeEntertainmentTaapsee Pannu Says Her Parents Never Bothered Her With Questions About Her...
Entertainment 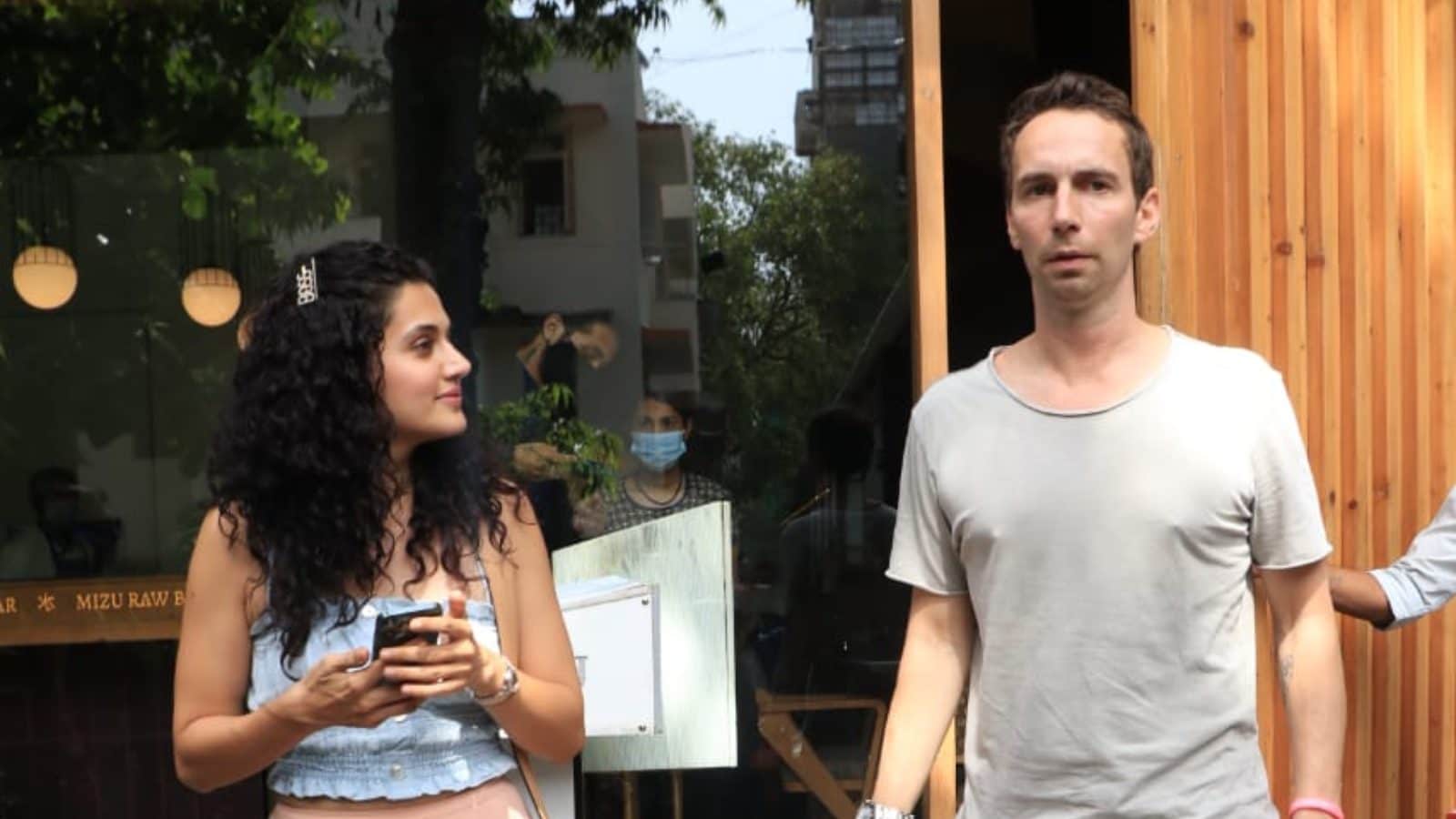 
Taapsee Pannu’s rise to prominence is a significant one. Starting her Bollywood journey with Chashme Badoor, the actress went on to star in critically acclaimed films like Pink and Badla. Just like her extraordinary professional life, her bond with her boyfriend Mathias Boe, a badminton player-turned-coach is quite phenomenal. In her latest interaction, Taapsee revealed that her parents are not pushy about her marriage or her relationship dynamics with her beau.

During an interview with Bombay Times, the Shabash Mitthu actress revealed, “My parents have witnessed that I grew in my personal and professional lives simultaneously and that’s why they have never bothered me with questions about what I want to do in either space.”

Taapsee Pannu has been quite open about her romantic entanglement with her Danish beau. Two years back, while speaking with the news agency IANS, Taapsee had spilled beans about her love story. She had shared, “I’ve not gone out and talked about him (Mathias Boe) because I’ve noticed that whenever I’ve spoken about him the headlines become more about him than me, and that overrides my professional life. I’ve been pretty much open. The families know about it as well. I met him during a badminton match. I was a spectator and he was a player. We ended up chatting on Twitter a bit and then we met each other. Since then, it’s been stable, nice, happy, calm. No baggage, no burden relationship.”

On the professional front, Taapsee Pannu has got quite a number of projects under her belt. The actress would be seen next in Ajay Bahl’s horror-thriller Blurr which is an official remake of a Spanish Film titled Julia’s Eyes. She would also star opposite Shah Rukh Khanfi in Rajkumar Hiran’s Dunki. The actress is currently gearing up for her upcoming mystery drama titled Dobaaraa directed by Anurag Kashyap. Touted to be a remake of the 2018 Spanish film Mirage, the film is scheduled for theatrical release on 19 August 2022.