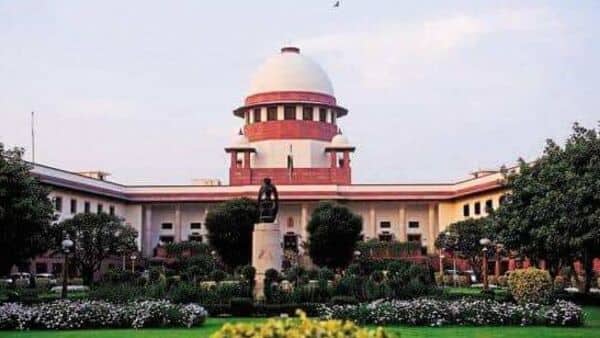 The Supreme Court has observed that “familial relationships may take the form of domestic, unmarried partnerships or queer relationships”, while noting that an “atypical” manifestation of a family unit is as real as its traditional counterpart and deserves protection under the law.

The predominant understanding of the concept of a “family” both in the law and in society is that “it consists of a single, unchanging unit with a mother and a father (who remain constant over time) and their children,” according to PTI report.

A bench of Justices DY Chandrachud and AS Bopanna said in an order uploaded on Sunday, “this assumption ignores both, the many circumstances which may lead to a change in one’s familial structure, and the fact that many families do not conform to this expectation to begin with. Familial relationships may take the form of domestic, unmarried partnerships or queer relationships.”

It is worth noting that the observations are significant as activists have been raising the issue of recognising LGBT marriages and civil unions as well as allowing live-in couples to adopt after the apex court decriminalised homosexuality in 2018. The apex court made the remarks in its verdict that held that a working woman cannot be denied her statutory right to maternity leave for her biological child only because her husband has two children from a previous marriage and she had availed the leave to take care of one of them, the report said.

Additionally, the bench said that a household may be a single parent household for any number of reasons, including the death of a spouse, separation, or divorce, noting “similarly, the guardians and caretakers (who traditionally occupy the roles of the “mother” and the “father”) of children may change with remarriage, adoption, or fostering.”

The Supreme Court bench said that these manifestations of love and families may not be typical but they are as real as their traditional counterparts and such atypical manifestations of the family unit are equally deserving not only of protection under the law but also of the benefits available under social welfare legislation, according to PTI report.

“The black letter of the law must not be relied upon to disadvantage families which are different from traditional ones. The same undoubtedly holds true for women who take on the role of motherhood in ways that may not find a place in the popular imagination,” informed Justice Chandrachud who penned down the verdict on behalf of the bench, the report said.