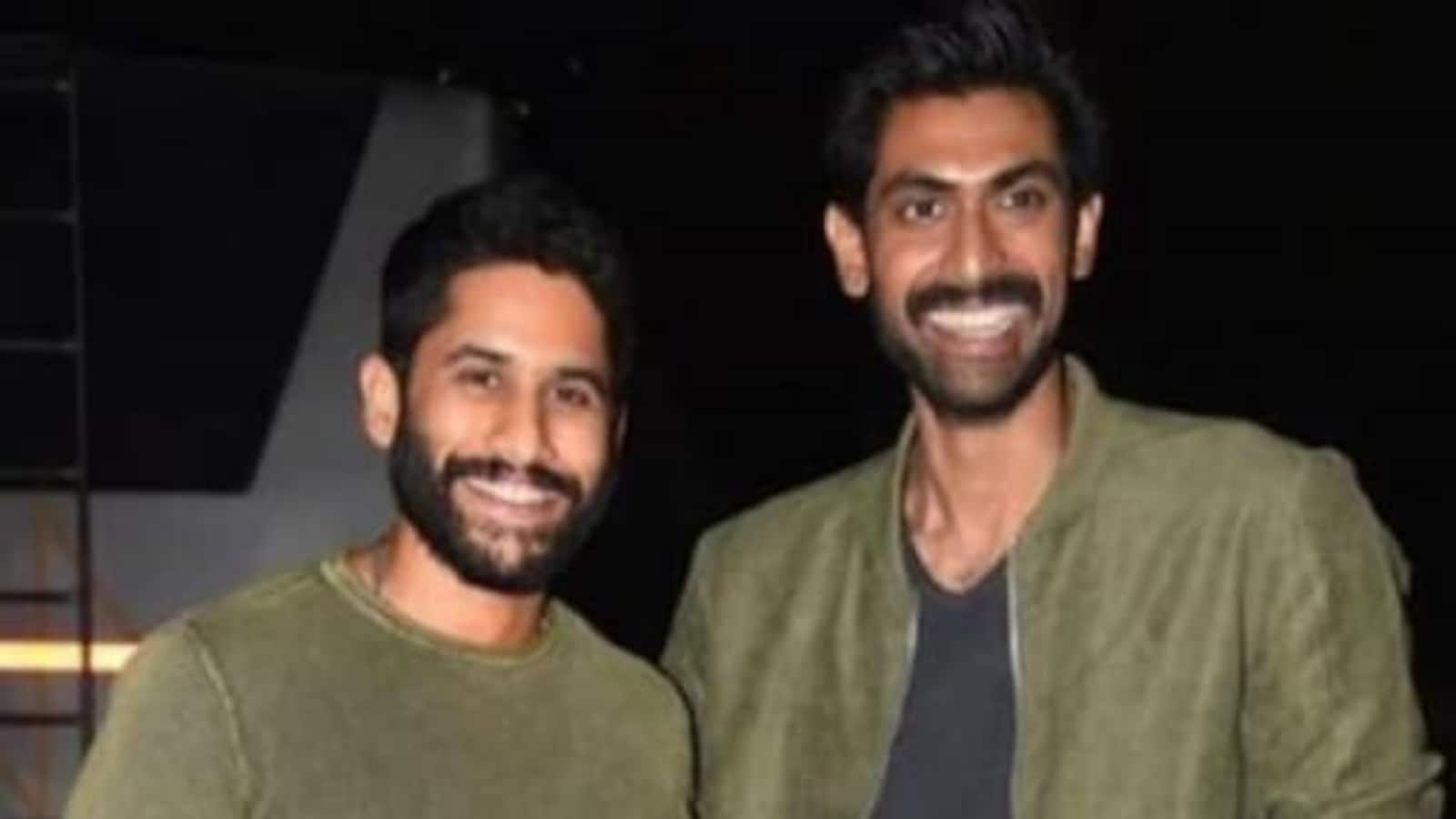 
All Naga Chaitanya fans brace up. The teaser of his upcoming film Thank You is out. The romantic drama is directed by Vikram K Kumar. Fans are appreciating Chay’s screen presence in both class and mass personas.

Following the release of the teaser, many in the industry have sent their best wishes to Naga Chaitanya for his upcoming film. Now, his cousin, actor Rana Daggubati has also complimented the Thank You star on social media.

Thank You will hit the theatres on July 8. The film’s teaser was released earlier this week, and it centres around Chay’s character. Thank You appears to be a slice-of-life drama, as per the trailer. Chaitanya appears in three distinct looks. He portrays a hockey player, a tough young man, and a corporate professional. In all three looks, he looks crisp and energetic.

The ladies in Chaitanya’s life at various stages of life are played by Raashii Khanna, Avika Gor, and Malavika Nair.

The movie, produced by Dil Raju, is slated to hit theatres on July 7. Apart from this, Chaitanya is also set to make his Bollywood debut with Aamir Khan’s Laal Singh Chaddha.

Meanwhile, Rana Daggubati and Naga Chaitanya, who share a close bond, often share goofy pictures together. Recently, there were speculations that the two will share the screen space in a film. According to reports, it is a remake of the mega-hit Tamil film Maanaadu. Suresh Productions has reportedly acquired the rights to recreate this film. Silambarasan, aka Simbu, and SJ Suryah starred in the original drama.