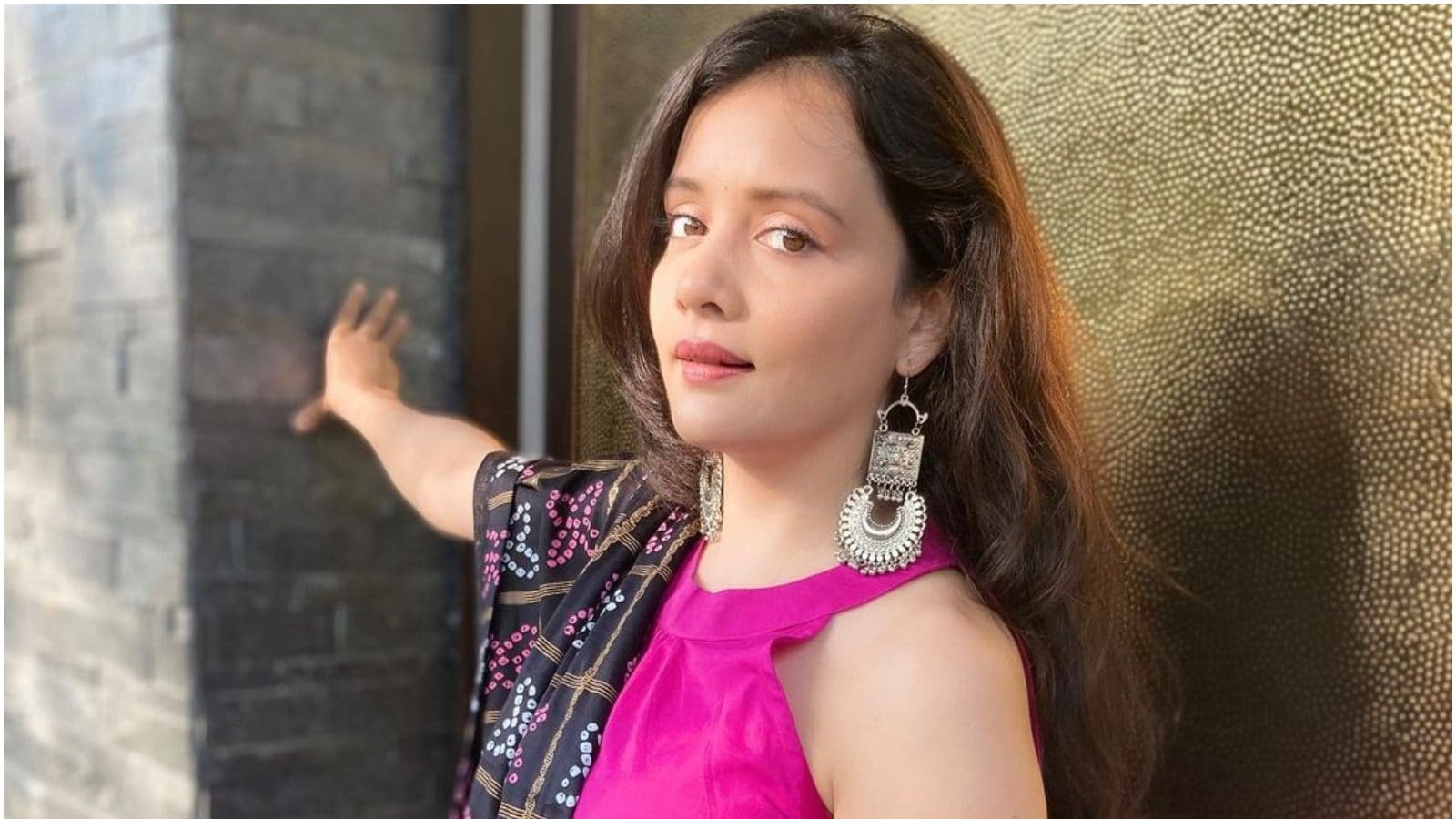 Vidrohi star Sulagna Panigrahi has tested positive for COVID-19 and is currently quarantined after developing symptoms. Following Panigrahi’s diagnosis, the show’s production team had the entire cast and crew tested. According to the production house’s statement, the BMC authorities were notified, and the sets would be fumigated and disinfected in accordance with protocol. The actress is currently receiving medical attention and is being quarantined at home.

“Actress Sulagna Panigrahi, who is an integral part of the TV show ‘Vidrohi’ has tested positive for COVID-19. As soon as the symptoms were detected, she received medical help and has quarantined herself. Immediately thereupon the entire cast and crew were isolated and tested. The BMC is informed and the sets will be fumigated and sterilized as per the protocol. Currently, the artist is receiving medical attention and is under home quarantine. We are constantly in touch with the entire team as their health is our priority,” producers Subrat Sinha and Bodhisattva of Gaatha Films, LLP, said in a statement.

Sharad Malhotra, the lead actor in “Vidrohi,” was also recently struck with the virus. The 38-year-old actor tested positive on January 5, and the set of the show was sanitized. He has just been revealed to have recovered from COVID-19.

The actor recently shared the news with his fans on Instagram, captioning the photo, “We’re back, not positive but with tonnes of positivity #letsgetthispartystarted #virusfree.”

For the uninitiated, comedian Biswa Kalyan Rath and Sulagna Panigrahi were married in an intimate ceremony last year in December.