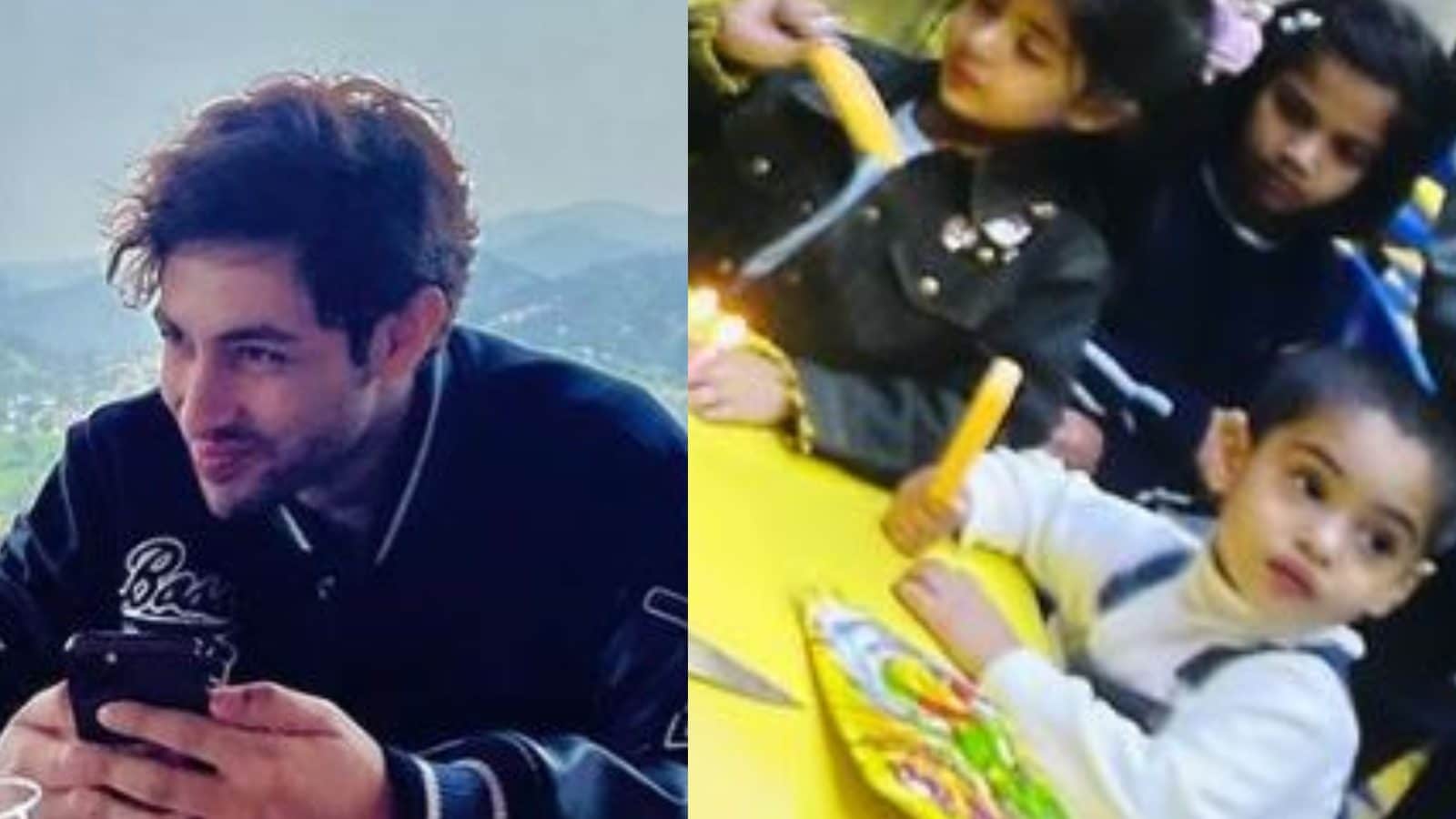 
Amitabh Bachchan and Jaya Bachchan’s grandson Agastya Nanda is celebrating his birthday today, November 23. On his special day, his friends and family members took to social media to leave lovely wishes for him. One of the most adorable birthday posts came from his ‘The Archies’ co-star Suhana Khan. Agastya, Suhana and Khushi Kapoor will be making their debuts with the Zoya Akhtar directorial.

Shah Rukh Khan and Gauri Khan’s daughter Suhana took to her Instagram story section to share a photo with Agastya which she had originally posted on her birthday. The photo was taken during their Ooty schedule of the shoot. In another separate story, the young actress shared an unseen childhood photo featuring her, Agastya and what seems to be the latter’s sister Navya Naveli Nanda. Sharing the photo, Suhana wrote, ‘Bestie.’

Take a look at the photos: Earlier in the day, Navya Naveli Nanda took to Instagram to share a childhood photo with her brother. In the picture, we see Agastya holding his sister’s head and placing a kiss on her cheek. We also see Navya’s priceless expressions as she resists the kiss. The cute photograph is a testimony to the bond they share. Navya penned a sweet birthday note for her brother and also revealed that he happens to forget to close her room’s door. She wrote, “Happy birthday, Junior 😈 Please shut my room door for a change :).”

Agastya is all set to make his acting debut with Zoya’s film The Archies which is set in the 1960s. Produced by Tiger Baby and Graphic India, The Archies is the Indian adaptation of the iconic comics The Archies and will release on Netflix. An official release date for the film is yet to be announced. The film will also star Mihir Ahuja, Vedang Raina, and Yuvraj Menda among others.