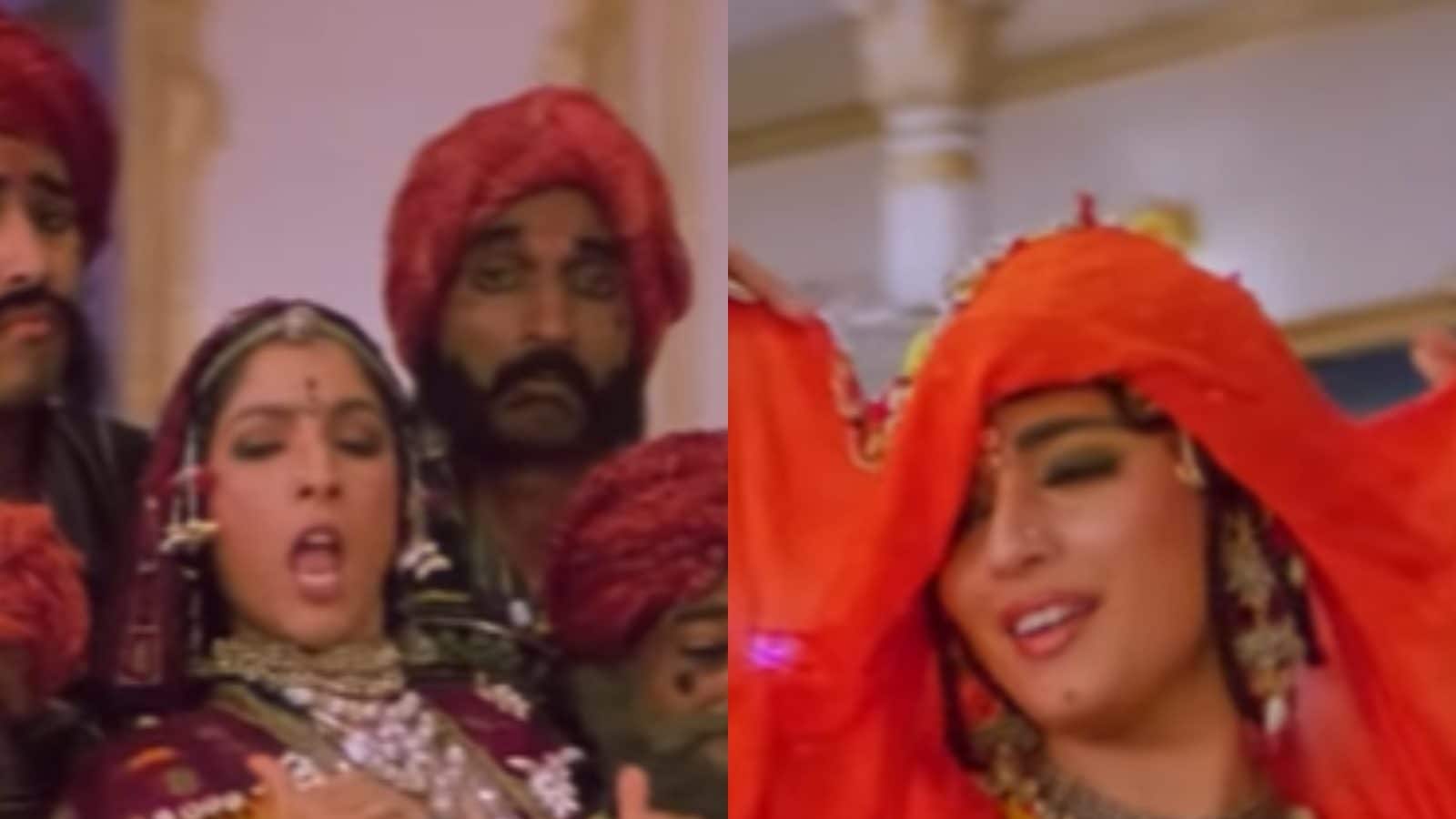 
Filmmaker Subhash Ghai’s iconic song Choli Ke Pecche from Khal Nayak (1993) recently made its way to the White House and mesmerised the United States’ presidential residence. Actor Poorna Jagannathan, one of the attendees, shared a clip of people dancing on the tunes of the song starring Madhuri Dixit Nene at the White House Diwali party this year.

Taking to Twitter, Ghai expressed his joy and wrote, “Happy to see CHOLI KE PEECHHE song being played at White House Washington n Poorna Jagannathan dancing there. Especially when it had faced backlash by social n political protests back then during its release in 1993. Good work stays for long. I feel blessed.” He also stated, “I am grateful for all the love that people continue to shower on my work.” (sic)

Happy to see CHOLI KE PEECHHE song being played at White House Washington n Poorna JaganNathan dancing there. Specially when it had faced a lot of backlash by social n political protests back then during its release in 1993. Good work stays for long. I feel blessed 🙏🏽 pic.twitter.com/WOTqHhGSBx

Reminiscing about making the song, Ghai says that it was picked from a popular folk song from eastern India. Talking about the criticism that the song received, he remarks, “We had never imagined that the song would receive social and political backlash. One crore cassettes were sold just within a week of its release and this led to envy from the industry and the song was labelled to be vulgar and faced criticism.”

But over the years, the song crooned by Alka Yagnik and Ila Arun, gained wide popularity. An overwhelmed Ghai says, “When the movie released, a leading newspaper mentioned that the song is beautifully depicted and is one of the iconic scenes of Indian cinema. When I myself went to see the audience’s reaction, they were purely awestruck. It was also picked up by many dancing workshops in schools. It went on to become an iconic song for many people, including celebrities.”

The veteran filmmaker further adds, “One can realise the efforts went into composing the song and the negativity we dealt with, when a section of people reacted to the song, but today the same people are in admiration. That’s the beauty of art we live in. Sometimes you might feel that you have done wrong but with time, it turns out to be a classic. I feel blessed that this song has become so iconic that it’s being played globally including the White House in Washington DC wherein Poorna can be seen enjoying it.”

The Diwali party was also attended by the cast of the Netflix original series, Never Have I Ever, such as Sendhil Ramamurthy and Utkarsh Ambudkar. President of the USA Joe Biden was also seen enjoying Indian dance and music performances at the gala. ​