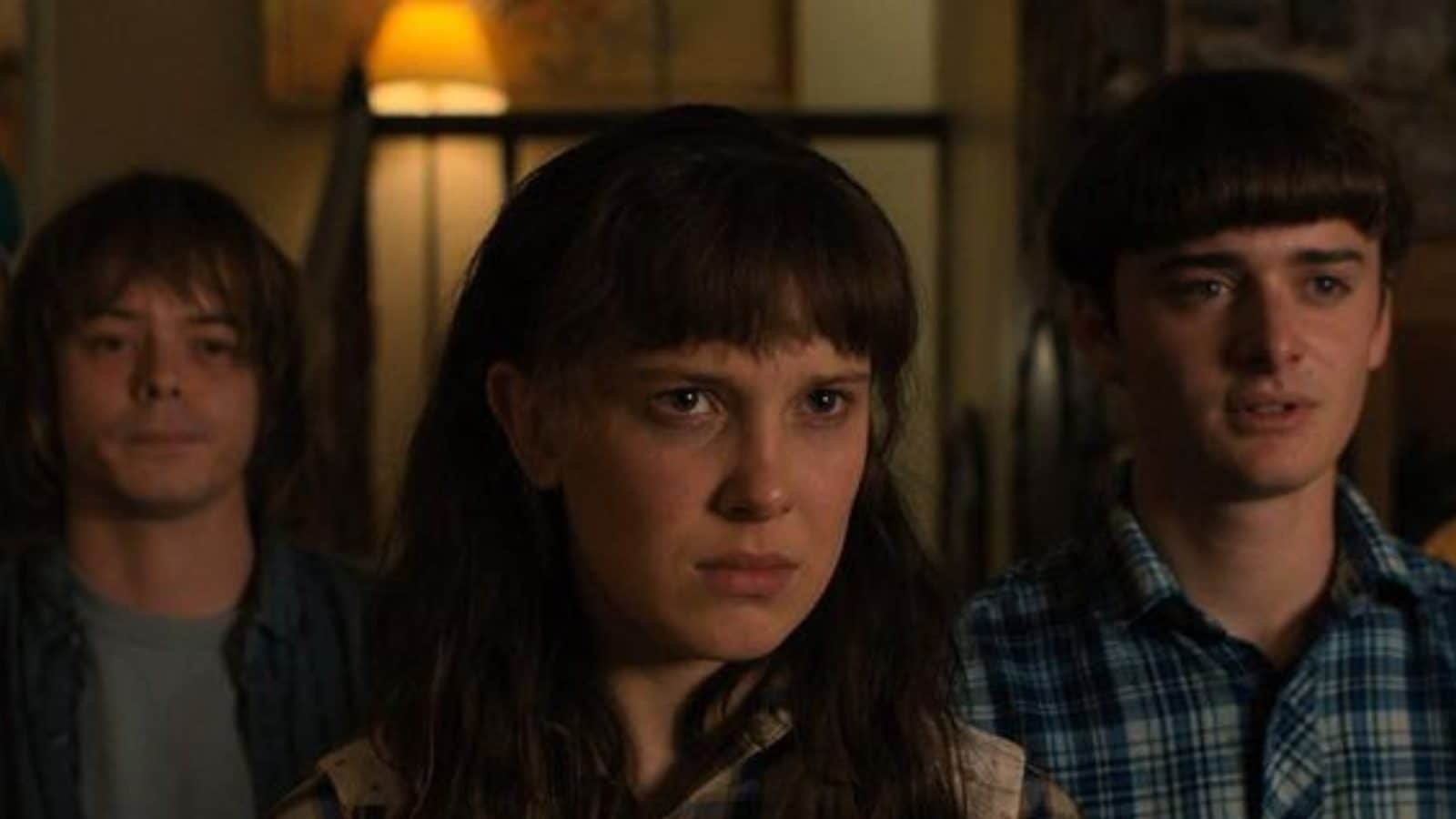 
The trailer of the fourth season of Netflix’s Stranger Things dropped today and it gives a glimpse of the horrors Eleven and her gang are up against, and this time, things are much more complicated than they previously were. The trailer started with Max (Sadie Sink) remembering her brother Billie who died at the Battle of Starcourt. Struggling with the aftermath, Eleven and her friends Mike, Max, Dustin, Lucas and Will are separated for the first time – and navigating the complexities of high school hasn’t made things any easier.

In this most vulnerable time, a new and horrifying supernatural threat surfaces, presenting a gruesome mystery that, if solved, might finally put an end to the horrors of the Upside Down. The third season saw Hawkins’ police chief Jim Hopper sacrificing his life to save the children, however, it was teased during the last episode that he might be alive and taken captive. The trailer confirmed his presence, much to the joy of fans. However, he is not in good shape and is imprisoned in Russia where he is shown to be fighting a Demogorgon.

The trailer also reveals that the gang is going to face their worst nightmares in the form of a human-Demogorgon hybrid.

Take a look at the trailer: